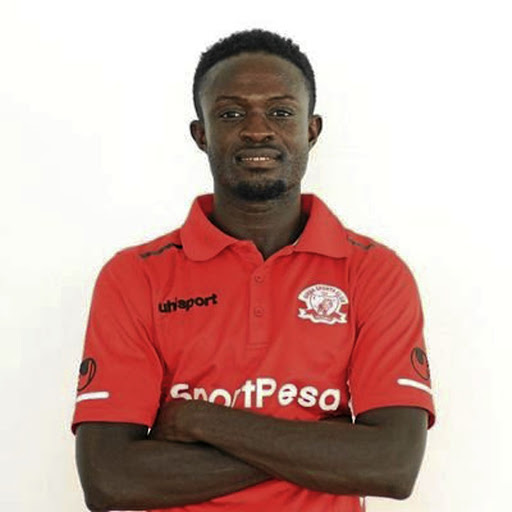 PSL clubs have wasted no time in raiding the transfer market in preparation for the 2019/2020 campaign.

Kaizer Chiefs supporters may be frustrated because so far the club has only signed Zambian striker Lazarous Kambole, especially after going four seasons without a trophy.

But it has been confirmed to Sunday World that Amakhosi have also set their sights on another Zambian, Cletus Chama, who's on the books of Tanzanian powerhouse Simba FC.

Amakhosi may also get their hands on Ghanaian midfielder James Kotei, who also plays for the East Africans.

Elsewhere, Chiefs' rivals Orlando Pirates have been the busiest in signing and releasing players, but even the so-called smaller clubs have stepped up their game.

Maritzburg United have confirmed a one-year loan deal for Bidvest Wits midfielder Phumlani Ntshangase. This comes after the Team of Choice also enlisted the services of Judas Moseamedi and Kwanda Mngonyama from Cape Town City.

The Citizens are linked with defender Siyanda Xulu from Maritzburg.

In Limpopo, Black Leopards have signed Mogakolodi Ngele and Thuso Phala, who were last with Mamelodi Sundowns and SuperSport United respectively.

Baroka, meanwhile, are set to offer midfielder Khulekani Madondo a deal. The midfielder had been with National First Division side Richards Bay until recently.

Chippa United are still looking to bolster their squad despite signing Gladwin Shitolo, Phetso Maphanga, Diamond Thopola and Caio Marcelo from Pirates. The Chilli Boys are reportedly keen on midfielder Lehlohonolo Masalesa, who was on a short-term deal with Black Leopards.