From favourites to dark horses we preview Afcon teams 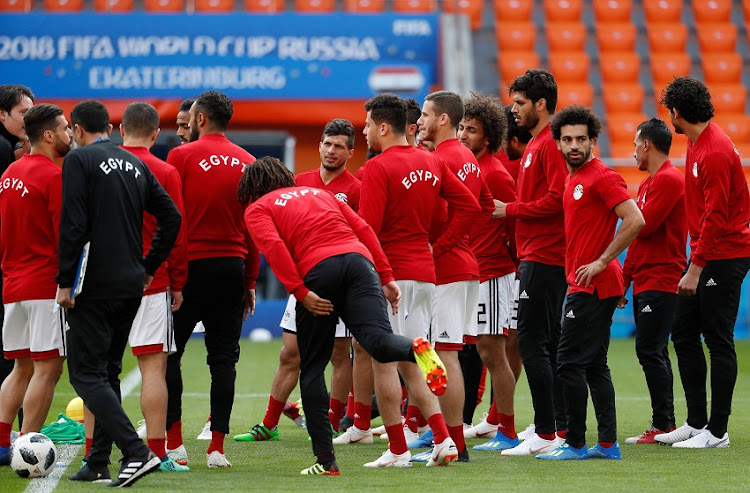 The Pharaohs have won this tournament a record seven times. With Liverpool star Mohamed Salah in their corner, they would go in as one of the favourites to win again, especially because they are in their own backyard.

It's been nine years since they won their last Afcon when they beat Ghana in the decider in 2010, which was hosted by Angola. With mostly locally based players in their squad, the spotlight will be on Salah to deliver the trophy on home soil, but Mohamed Elneny of Arsenal is equally capable.

Not only have they participated in 23 Afcon tournaments, they have an experienced manager in Mexico's Javier Aguirre. The question mark would be on their form; they have recovered a bit with five wins in their last seven matches. Before that they had lost six times in 10 games.

Ranked fifth in Africa, the two-time African champions have shown great improvement under Florent Ibenge. They have a strong attack with the likes of Yannick Bolasie and Cedric Bakambu in their ranks.

It's in defence that things don't appear well, having kept one clean sheet in the qualifiers against Liberia at home. From being knocked out in the first round in the SA tournament edition, they improved in 2015 (third place) and 2017 (quarterfinals). With a squad of players in competitive European leagues, they may not be favourites, but will certainly be one of the dark horses to win the tournament.

They have made 18 appearances at this tournament.

Bafana not intimidated by Ivory Coast
Sport
2 years ago

The Warriors are one of Southern Africa's representatives and in their 23-man squad, they have 14 players competing in SA's Premier Soccer League.

For those predicting that Egypt and DR Congo would probably be the two teams to advance, they have another thing coming. This is the Zimbabwe side that beat DR Congo 2-1 away during the qualifiers, so they have the psychological edge over the central Africans.

This Warriors team has been together for sometime. Coach Sunday Chidzambwa has also been around the national team for a long time and probably understands the players better than anyone. What they lack is experience; this Afcon edition is their fourth. Knowledge Musona will be key.

It's concerning that the Cranes have in the squad some players who are without clubs, such as former Kaizer Chiefs left back, Godfrey Walusimbi. They may compensate for this with the fact that they've always been a part of this team.

Uganda's defence, built around goalkeeper Denis Onyango of Mamelodi Sundowns, was strong in the qualifiers, but it must be added that they had opponents such as Botswana and Comoros, with the strongest being the group winners, Burkina Faso.

Lookout for more analysis of the groups in our sister publication Sowetan from Tuesday.