Bafana get boost ahead of Afcon 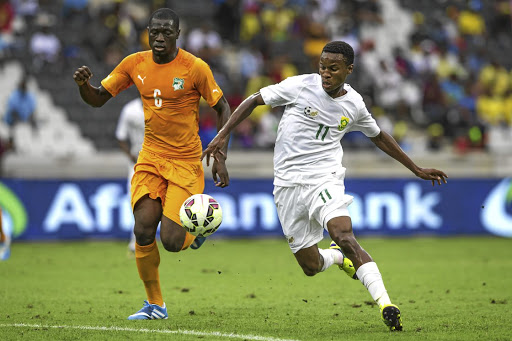 Bafana Bafana have moved up one place to number 73 in the latest Fifa world rankings released on Friday.

It is a positive step heading into the Africa Cup of Nations where Bafana's other pool opponents have enjoyed mixed fortunes recently.

Morocco's shock 1-0 home loss to Gambia this past weekend has seen them slip three places to number 47 in the world, though they remain number four in Africa.

Ivory Coast, who Bafana play in their Nations Cup opener on June 24, have moved up three places to number 62, a position they share with Mali.

It makes Bafana the third-best ranked side in the pool, with Namibia on position 113, which is unchanged from the previous month. Senegal have retained their status as the top team in Africa and they have moved up one place to number 22 in the world.