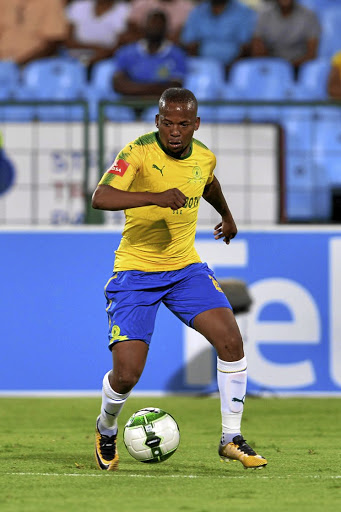 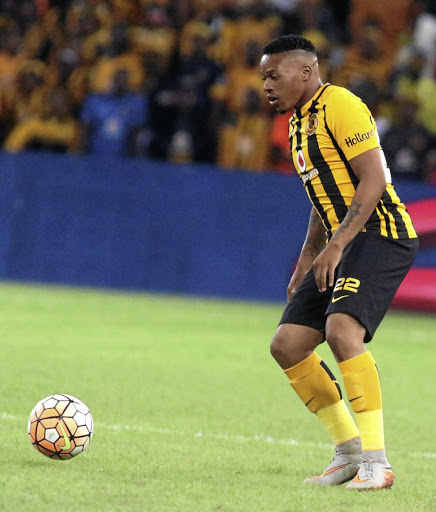 A move abroad still takes precedence over everything for any local player, but playing for either Mamelodi Sundowns, Orlando Pirates or Kaizer Chiefs also remains a dream for many local footballers.

But not all of them are really cut out to play for the so-called big three. Failing at least two of these clubs for the following players is solid proof of this argument.

Ngoma is currently on borrowed time at Sundowns. Between 2012 and 2015, the former Cape Town City star also failed to make the grade at Pirates, making only 10 appearances. He couldn't even register a single goal. However, Ngoma, 29, was a hit at Pretoria University and at the now defunct Mpumalanga Black Aces, scoring eight goals in 43 outings for the latter and six in 27 games for the former.

The lad from Hammanskraal joined Downs after a successful spell at City. At the Citizens, Ngoma played 86 games and notched up 12 strikes, attracting interest from Downs. He joined the Brazilians last year and has only played in four matches so far.

Twala lasted four years at Pirates, from 2011-2014 (he went out on loan to Chippa United twice during this period), but he only managed five games without finding the back of the net. After playing his best football in his career so far with Chippa in 2016, when he eventually joined them on a permanent basis, the 29-year-old winger was lured by Chiefs. At Naturena, Twala failed to live up to expectations, scoring just three goals in 50 games.

Manqele, 31, is another player who has been fortunate enough to play for at least two of the big three. Now playing for Tshakhuma Tsha Madzivhandila in the second tier, the bulky striker didn't impress at both Sundowns and Chiefs. At the Brazilians, he played 22 games and netted four times while at the Glamour Boys he featured 23 times and grabbed just one goal.

The talented goalkeeper has been unfortunate not to cement his place at either Chiefs or Downs. He's currently fourth in the pecking order at the latter behind Denis Onyango, Kennedy Mweene and Reyaad Pieterse. However, as they say "goalkeepers mature like a fine wine", Ngobeni, 30, has a good chance to dust himself off and be great.

"Shaka Zulu" has done really well for Cape Town City this season, but his records with Pirates and Chiefs were unconvincing. In his first season with the Buccaneers in 2008/09, things looked promising with six goals in 24 appearances [most as a substitute], but he failed to score in 18 games the following season. He was then loaned to Bloemfontein Celtic for the 2010/11 season and scored six goals in 12 starts. At Naturena, he managed two goals in 43 appearances over a couple of seasons and was let go.