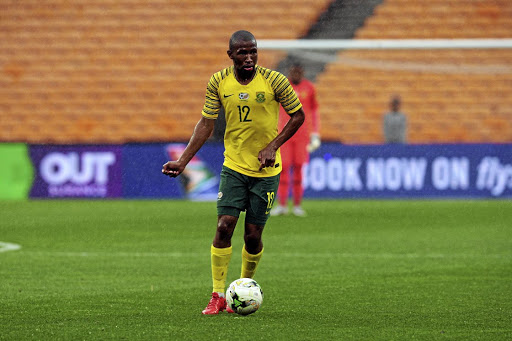 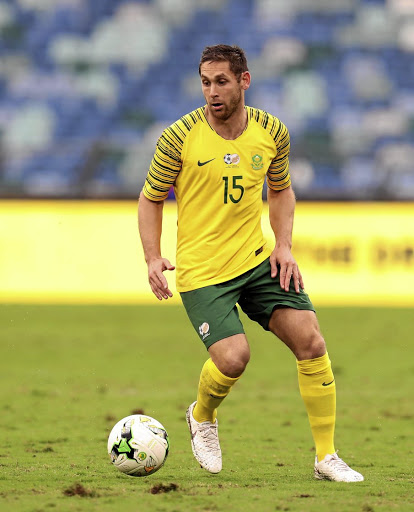 Bafana Bafana coach Stuart Baxter faces some challenges ahead of the squad announcement tomorrow, but he would be relieved to have more options this time, especially in central midfield.

Bafana will play Libya in Tunisia on March 24 in their last match of the 2019 Africa Cup of Nations qualifiers.

They must avoid defeat to qualify for the tournament to be hosted by Egypt in June.

Nigeria, on 10 points, have already booked their spot from Group E and play Seychelles at home in their last match. With Bafana on nine points and Libya on seven, a draw will be enough for Bafana.

At the time, he was unable to call the likes of Kamohelo Mokotjo, Dean Furman and Bongani Zungu, while he was also short of attacking players Keagan Dolly, Sibusiso Vilakazi and Bradley Grobler, who were all sidelined with injuries.

Zungu, Vilakazi and Dolly are likely to miss out again. Zungu has just returned from a knee injury.

Vilakazi, too, will miss out again. The Mamelodi Sundowns star is back doing light training after suffering an Achilles tendon rupture.

Dolly, meanwhile, has been playing for the reserves since coming back from a long layoff, because of a leg injury.

Furman and Mokotjo are set to make a return to bolster the squad, which would be a welcome relief for Baxter.

The ex-Kaizer Chiefs coach, however, will have to make some tough calls. He has to replace number one goalkeeper Itumeleng Khune, who's sidelined with a shoulder injury.

It's likely that Orlando Pirates's current number one Wayne Sandilands may get the nod as a third goalkeeper in the squad alongside Darren Keet (Bidvest Wits) and Ronwen Williams (SuperSport United).

On the other hand, striker Lebohang Mothiba has gone ten matches without a goal for French outfit, Strasbourg.

Baxter would most likely call up Mothiba, but forwards such as Kermit Erasmus of Cape Town City may be considered.