Banyana's Pikinini the next big thing 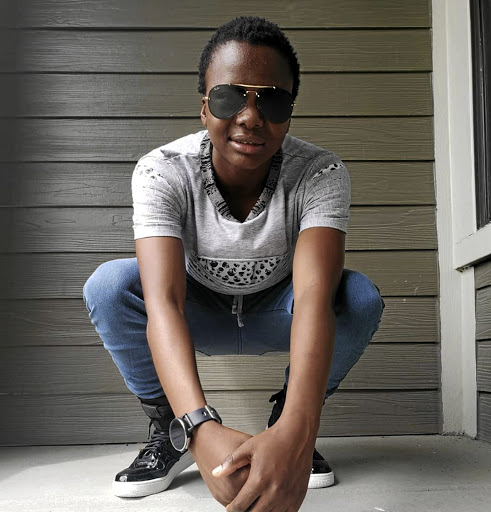 Thembi Chrestinah Kgatlana is arguably the most gifted woman footballer this country has ever produced.

While it might be that those who are attached to women's football always knew about Kgatlana's proficiency, it's only after her spectacular display in the Women's Africa Cup of Nations in Ghana that the US-based striker was recognised as somewhat of a legend in the making.

The Banyana Banyana strike-force ace was voted best player of the tournament after scoring five goals in five matches.

The skilful forward's eye-catching performances in the women's Afcon was the hand that wrote Banyana's history of qualifying for their first Fifa World Cup, to be staged in France next year.

Kgatlana, 22, was also named in the Africa's Best XI players team, together with Banyana defenders Lebohang Ramalepe and captain Janine van Wyk, with Kaylin Swart and Linda Motlhalo making the cut as substitutes.

The football bug stung Kgatlana when she was young at Mohlakano Primary School in Randfontein.

It was a random friendship chat with her male friends that seeded the football passion, but it took years for the Banyana heroine to realise she was really destined for greatness in the beautiful game.

"It all started as a conversation at school with my guy friends. They always talked about how good training was and I joined them for one session and I never looked back," said Kgatlana.

Banyana Banyana are not just clever on the field‚ they are also highly qualified academically off it‚ with almost all their players either possessing ...
Sport
3 years ago

"I started playing for Napoli FC [boys team], then I went to play for Parma Ladies FC, Lusaka Ladies [local amateur clubs], University of the Western Cape FC and then Houston Dash in the US.

"I saw that football was my gift when I was chosen to go to play for the U17 national team and then later joined the elite players at the High Performance Centre Academy in Pretoria. I think I was 14 or 15 years old at that time," said Kgatlana, who juggles football and her BA degree in tourism studies.

The Mohlakeng-born star has a year left before obtaining her qualification from the University of Western Cape (UWC). She was playing for this university's football team in the Sasol League when Houston Dash signed her early this year. She has scored twice for Dash since joining the American club.

Pikinini (small one), as she is affectionately known, feels she inherited her football genes from her father, Matlhomola Kgatlana, who was an amateur player in Randfontein. Kgatlana Sr. has played a pivotal role in moulding his daughter to be the player she is today.

"My father was a soccer player himself. He is my all-time critic ... who has pushed me to work extremely hard on and off the pitch."