How the two teams measure 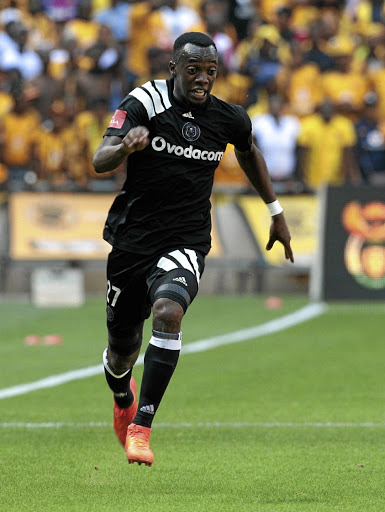 Based on this season's statistics, Sunday World highlights the strengths and weaknesses of Orlando Pirates and Baroka ahead of the Telkom Knockout final at Nelson Mandela Bay Stadium on Saturday.

Strengths: Bucs are unbeaten over ten matches in all competitions since their 1-0 defeat to Bloemfontein Celtic in August. Their positive approach to their matches is the reason they have scored goals in most of their games.

Weakness: Their leaky defence has rarely kept a clean sheet this season. Bucs coach Micho Sredojevic has explained that they always focus on scoring are left exposed at the back while in attack. In the tournament, they've conceded in two out of the three matches. They beat Chippa United 1-0, saw off AmaZulu 3-1 and Kaizer Chiefs 2-1.

Strengths Defensively sound. Bakgaga have kept three clean sheets during the tournament with wins over Golden Arrows (2-0), Mamelodi Sundowns (2-0) and Bidvest Wits (1-0) seeing them through to the final. This means, they are a hard nut to crack.

Weaknesses Poor away form. Baroka played all their Telkom Knockout matches on familiar ground at Peter Mokaba Stadium and it will be interesting to see how they do in Port Elizabeth, even though it must be emphasised that this is a neutral venue for both sides. It's concerning, however, that Baroka only have one win and have lost five of their away matches this season. Pirates, meanwhile, have been able to adapt their game from one ground to the next and even beat Baroka 2-1 in a league clash away.