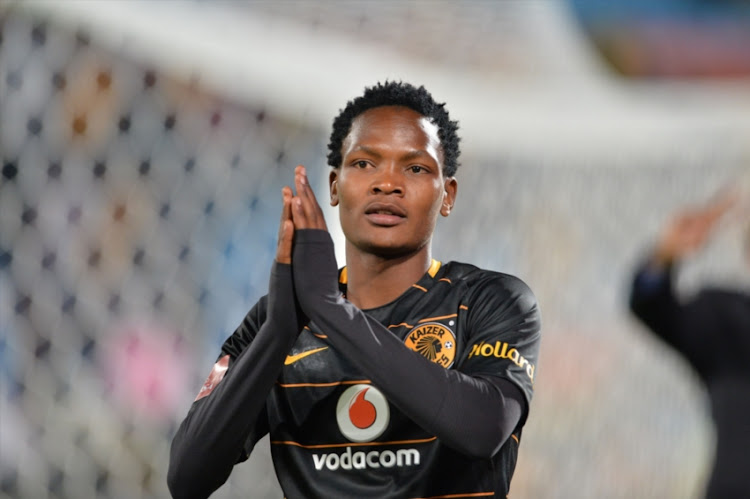 Kaizer Chiefs yesterday confirmed that midfielder Wiseman Meyiwa was involved in a serious car accident near Villiers on his way home in Pietermaritzburg.

Fortunately, Meyiwa only sustained minor injuries after the crash on the N3 highway.

The club confirmed the crash on social media, adding he was in a stable condition and doctors were assessing the seriousness of the injuries.

"Wiseman Meyiwa was involved in a motor vehicle accident today on the N3 highway," the club tweeted.

"He was rushed to hospital and taken to intensive care unit for monitoring. He is stable, and doctors are still assessing the seriousness of his injuries."