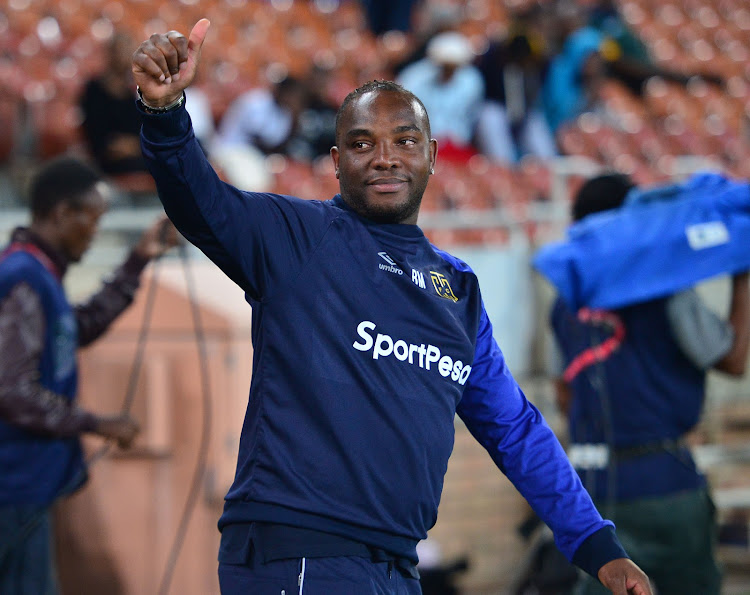 McCarthy retired from playing professionally in 2013 having last played for Orlando Pirates.

Twenty-three years after making his professional playing debut at Seven Stars‚ Benni returned back to the province of his birth to take over Cape Town City’s hot seat from his former Bafana Bafana team-mate Eric Tinkler at the beginning of the 2016-17 season.

The former FC Porto and Blackburn Rovers striker had begun his coaching career as an assistant at Belgian club St Truiden.

He completed his Pro Licence course in Scotland.

Coach Benni McCarthy says a stroke of luck might have found him his “Sergio Ramos” after Mozambique defender Edmilson Dove excelled at centre-back ...
Sport
3 years ago

The 40-year-old is now a proud holder of the treasured coaching licence and only the third South African coach to obtain such a qualification after Zeca Marques and Jean-Michel d'Avray.

City tweeted: "He becomes the only South African coach in the PSL to achieve this elite level of coaching qualification."