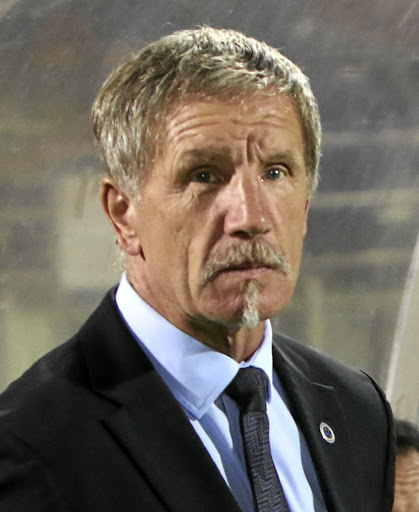 It's almost three months since Steve Kompela was forced to step down as Kaizer Chiefs coach, yet the Naturena, southern Joburg-based club, has not found a replacement.

And if Chiefs management is struggling to find a coach to occupy the Amakhosi hot seat, then they need to come out of the shell and inform their hordes of supporters about the "challenges" - as ANC politicians would say - they are facing trying to find a coach.

The club is often touted as the best run with massive support all over the country, but these supporters have so far been kept in the dark about who will take over the reins.

Being a professional outfit, run in equal measure professionally, I would imagine football manager Bobby Motaung would by now have made it his duty to apprise the masses.

The last time Motaung spoke about the coach was at a press briefing pertaining the one-day, off-season friendly match set for July 21 against Mamelodi Sundowns.

Even then, he had no choice but to answer questions fielded by members of the media.

Bobby and his half-sister Jessica have on numerous occasions reminded those who care to listen that Chiefs is a family business. 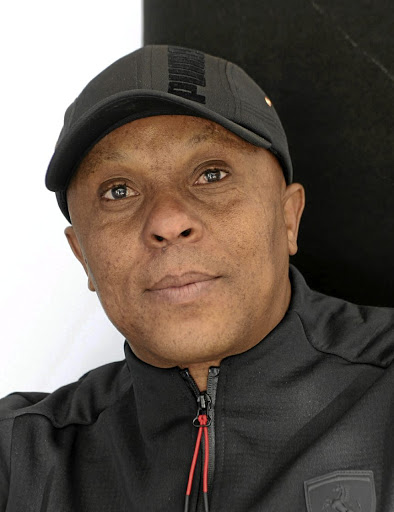 Fair enough, but it is a business dependant on droves of supporters.

It is the millions of supporters countrywide - even beyond our borders - that bring bums onto the seats at FNB Stadium and elsewhere for Chiefs to receive some decent revenue in the form of gate-takings.

It's the very fans currently being kept guessing who make it their duty to purchase the Amakhosi regalia, such as replica jerseys and other paraphernalia sold to boost the club's coffers.

I should believe there would be no harm in the Motaungs coming out of the cocoon to inform their supporters about their "challenges", they owe it to their fans.

I've met a number of disgruntled Amakhosi supporters openly voicing their disgust about the silence from Naturena.

Firstly about the coach, and secondly pertaining new players after the sacking of nine members of the playing staff last month.

The delay, and essentially the silence, is agonisingly irritating to the fans who would like to see the matter of the coach resolved sooner, rather than later. 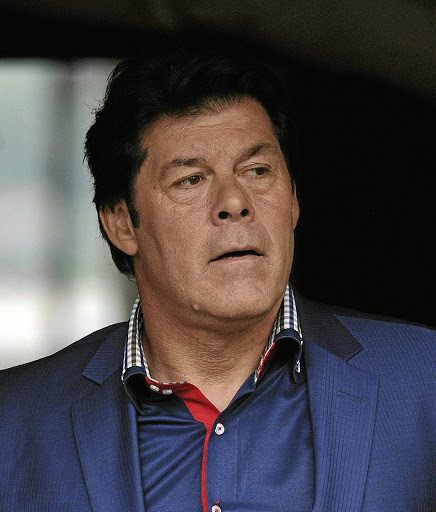 It could be Chiefs are avoiding a repeat of the same mistake they committed with Komphela, when the enlisting of his services was driven by sentiment, rather than practicality, because the former Chiefs defender and ex-teacher "understands the culture of the club".

Others want Safa to be persuaded to release Bafana Bafana and former Chiefs mentor Stuart Baxter, so as to pair him with Khumalo as his assistant.

As they say, football supporters are a fickle lot and should always be kept in the loop, otherwise like a lover they can dump you when you least expect it.

Chiefs and SuperSport said to be interested.
Sport
2 years ago
Next Article