Only two countries, Senegal and Tunisia, are coached by their nationals at the upcoming World Cup. Xolile Mtshazo focuses on the managers of the five African representatives.

The Super Eagles coach was roped in in 2016 to qualify and lead Nigeria to the World Cup after signing a two-year deal.

He played at Bayern Munich and Girondins Bordeaux in France.

His coaching jobs include French club Nantes and Nice, Young Boys Berne in Switzerland, the Tunisian club Etoile du Sahel and the national teams of Gabon, Niger and Burkina Faso before joining DFB.

They missed only one of the last seven tournaments. 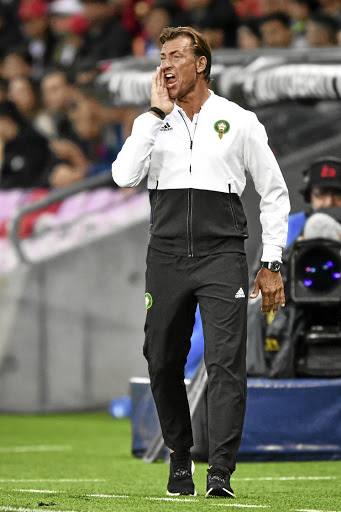 The well-travelled Renard is no stranger to coaching African national teams after winning the Africa Cup of Nations twice with Zambia and Ivory Coast.

His side Morocco have not graced the World Cup since France 1998 and 20 years later expectations are high for the Atlas Lions to sail past the first round.

At club level he has not been as successful.

In 2014 he was axed from the French Ligue 1 club Sochaux after they were relegated, and two years later he was sacked as coach of Lille due to poor results.

The charismatic tactician is sometimes mistaken for a model because of his elegant dress sense.

He spearheaded the qualification of the The North Africans, who are back at the finals for the first time since reaching the second round in Mexico in 1986. 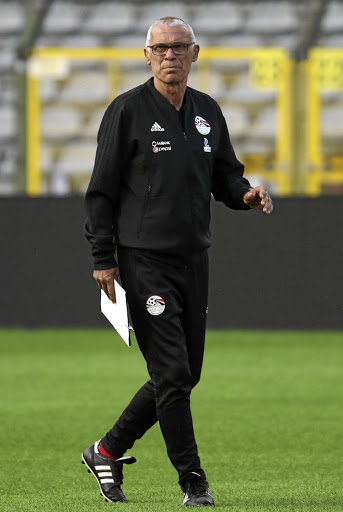 The Pharoahs mentor has also coached clubs such as Inter Milan, Valencia, Parma and Real Betis.

The national team has been without a full-time coach since 2013 after the previous coach failed to take the Pharaohs to the last edition of the World Cup in Brazil.

Cuper took over a team that won the Africa Cup of Nations a record seven times, but failed to advance beyond their quarterfinal berth of the 1934 inaugural World Cup tournament.

After a 56-year-long bad spell of not qualifying, Egypt returned at Italia 90, but were eliminated in the first round.

A 27-year lull followed, until they qualified for Russia 2018 under Cuper's guidance.

The Tunisian is a highly experienced coach, compared to his African counterpart Aliou Cisse.

Maaloul, 55, holds a Uefa Pro licence and returned to coach the national side last year after he resigned following a seven-month stint in 2013.

As a footballer he played at home, mainly for Esperance, a team he later successfully coached. He also played abroad before starting out as an assistant in the Tunisian national team.

He was roped in three times to lead his country since becoming assistant coach in 2002.

Maaloul has the unenviable task of leading The Eagles of Carthage past the group stages, after their effortless qualification for Russia 2018.

Their last three consecutive finals appearances were without victory in the group stages.

The former Senegal defender played 35 times for his country and played a pivotal role in the team that reached the World Cup quarterfinals on their debut in the Korea-Japan World Cup in 2002.

He has no club coaching experience but at national level he was the under-23 assistant manager after the 2002 World Cup, and was elevated to head coach of the same junior team in 2013.

Cisse, 42, has been in charge of the senior national side - The Lions of Teranga - since 2015, following his successful captaining of the side that made history in the Asia finals 16 years ago.

He is back on the international stage after 15 years, but this time relaying orders from the bench.

Under Cisse's guidance the Senegalese, together with the islanders of Cape Verde, were responsible for Bafana Bafana's failure to make it to Russia.