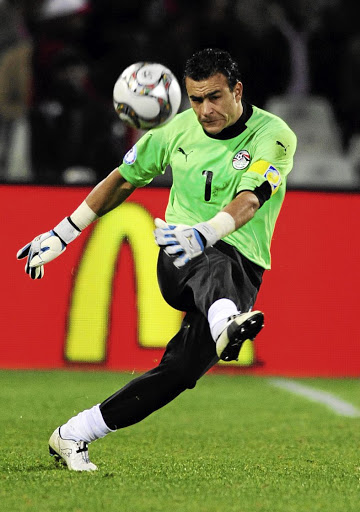 This year's edition of the World Cup is the second last to be contested by 32 teams, from 2026 Fifa has increased the number of participants to 48 nations. Xolile Mtshazo looks at the over-30s and 40s madalas. Will they be there?

The Australia Socceroos goal-getter has been capped 105 times and has banged them in for his country, although he spent the last qualification for Russia 2018 on the sidelines.

His first goal at this World Cup will mark his 51st goal for his country, and he will be making his fourth World Cup showing.

Many doubt that the veteran striker is still hungry to hit the back of the net.

But if he scores, he will join legends like Germany's Uwe Seeler and Miroslav Klose as well as the highly decorated Pele of Brazil, as the fourth player to have scored at four World Cup finals.

He debuted against Tahiti in 2004.

They often say life begins at 40 and El-Hadary, who has been capped 157 times with the Egypt team, is a typical example that a goalkeeper can go on playing for a number of years, compared to in-field players.

The Pharaohs captain, if he gets a run, will hold the record of being the oldest player ever to play his debut World Cup.

He has played professional football since the '90s, taking to the field aged 20 for Egypt's Damietta FC.

He has also played for Egyptian giants Zamalek, Ismaili, and Al Ahly. He also played in Europe with Sion of Switzerland and made his national team debut against Algeria in 1997. 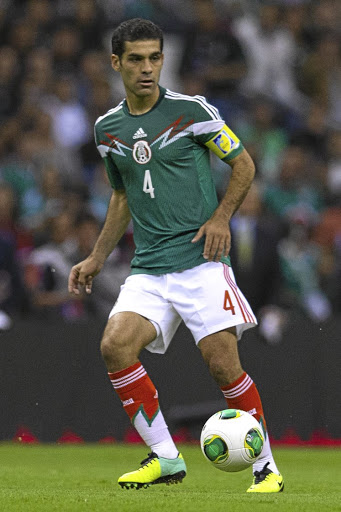 The Mexican defender has 141 national team caps under his belt and if he plays, will become the third player ever to appear in five World Cup finals and could become the first to captain a national side in four World Cups.

He is clubless after he terminated his contract and retired from club football with Atlas, based in Guadalajara, Mexico.

He made his national team debut as a substitute against Ecuador in 1997.

The Russian defender with 212 caps turns 38 on July 14, a day before the final World Cup match. What an extra-ordinary birthday present he would have if his team goes all the way to win the World Cup.

Coming out of retirement to help his country, a victory for the Russians would definitely cap an illustrious football career.

The veteran played his debut match against Sweden in 2002 and usually heads inthe goals he scores.

With only three caps, the Argentinian played his debut match at 36, even though he was named on the Argentina substitutes' bench against Tunisia in a Confederations Cup match in 2005.

He did not get to make his full debut until March this year against Italy, which means he will be making his first World Cup appearance in Russia.

He has been elevated to become the number one keeper following the injury of first keeper Sergio Romero.

Unexpected finalists Iceland will rely on Skulason's experience to lead from the front and dictate play in midfield in their first World Cup appearance.

He helped his country qualify for the 2016 European Championship but was not considered for the finals.

The midfielder-cum-defender made his national team debut in 2003 against Mexico.

He played for Arsenal after joining them in 2001 but failed to impress and was relegated to the bench.

Pemberton was named on the Costa Rica bench in a match against Honduras in 2009, but did not make a full debut until June 9 2010, against Jamaica.

Since that time he has made 57 bench appearances, earning 38 caps.

Achilles, a cat in St Petersburg reputed to have psychic powers, predicts who will win the first match of the World Cup.