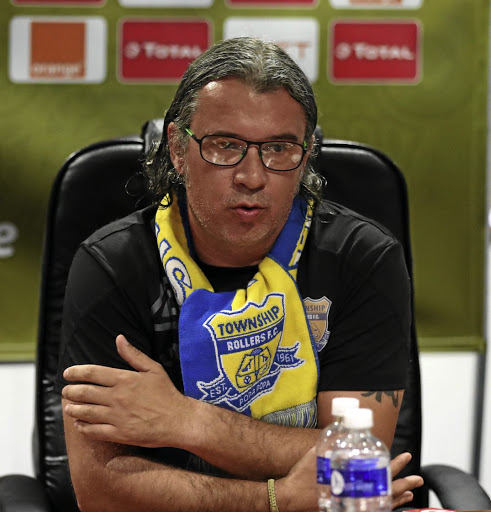 Now that ornate coach Zenedine Zidane dropped a bombshell this week by stepping down at Real Madrid, one wonders whether Kaizer Chiefs could be contemplating bringing him down to Amakhosi.

But the big question is, is Zidane willing to drop down the football ladder to coach in Africa? And does Chiefs have the financial muscle to meet his demands? I doubt. Remember, the PSL is touted as one of the richest leagues on the continent. Deception, maybe.

Chiefs football manager Bobby Motaung hinted this week that the list of coaches vying for the hot seat proves they have done their homework on the club's shortcomings and were giving input on where the deficiencies lie with regards to the signing of players.

On the coaching front, the list has been narrowed down to six contenders. Here they are, short-listed by order of preference: Nikola Kavazovic is currently coaching the Township Rollers in Botswana.

He is the outright favourite so far. The Serb's name has been bandied about in the last few weeks as the man qualified to take over the reins from Steve Komphela.

Kavazovic is followed by the Belgian Luc Eymael, the frank-talking coach of Free State Stars, who many have counted out of the race because of his loud mouth. But nothing is certain in football.

Former Orlando Pirates coach, the clubless Brazilian Julio Leal, is reported to be keen to return to the PSL. Leal guided Polokwane City before leaving the country at the end of the 2015-16 season. 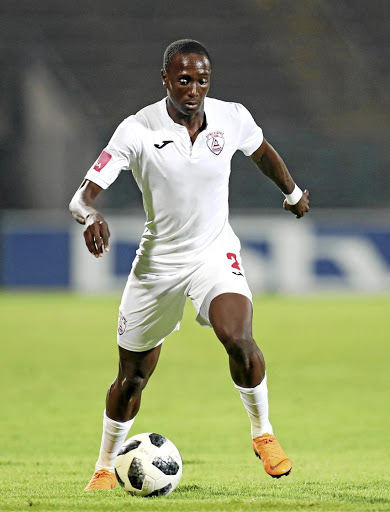 He guided the Limpopo side out of the relegation quagmire.

In fourth place is Patrice Carteron, the vastly experienced French coach, who has coached top clubs both at home and outside. On the continent he has coached the DRC's TP Mazembe.

Surprisingly, the unlikely name of Wits coach Gavin Hunt has been linked to the Chiefs job. Bizarrely, Englishman and current Bafana Bafana coach Stuart Baxter has also been mentioned among those in the reckoning for a return to the Naturena-based outfit.

In terms of players, Amakhosi have been linked with Sinethemba Jantjie and Nyiko Mobbie, both from Free State Stars. It's also thought that they have signed Vincent Pule from Wits, but Pirates are also in the picture.

Mosa Lebusa from Ajax has on numerous occasions been a Chiefs target and Thabo Rakhale from Chippa United has also been mentioned.

The popular midfielder would love to get one over Pirates after the club released him when he was on top of his game.

It has now become apparent that Chiefs have fallen by the wayside as front runners to sign Bafana Bafana midfielder Andile Jali, who has been lured by league champions Mamelodi Sundowns.