From cancer to Comrades 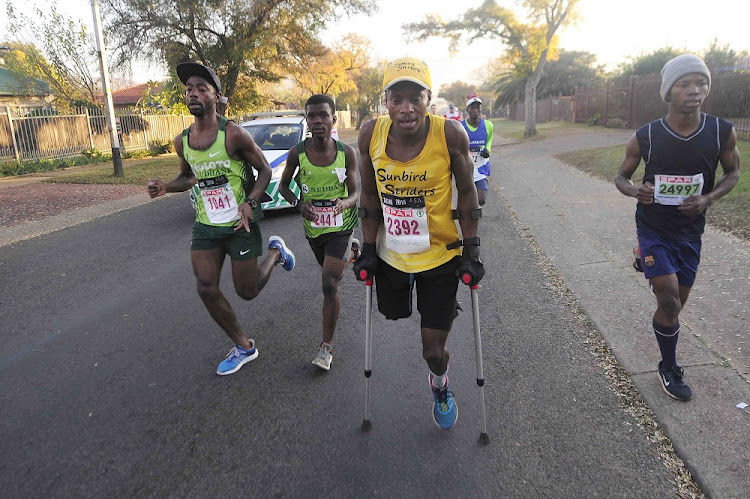 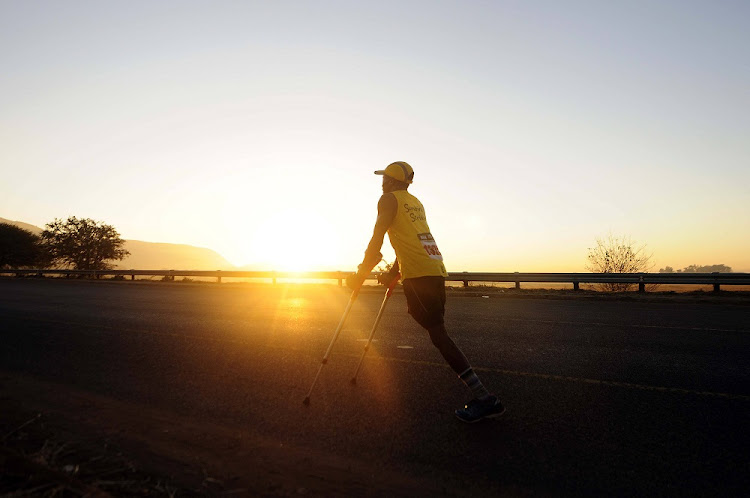 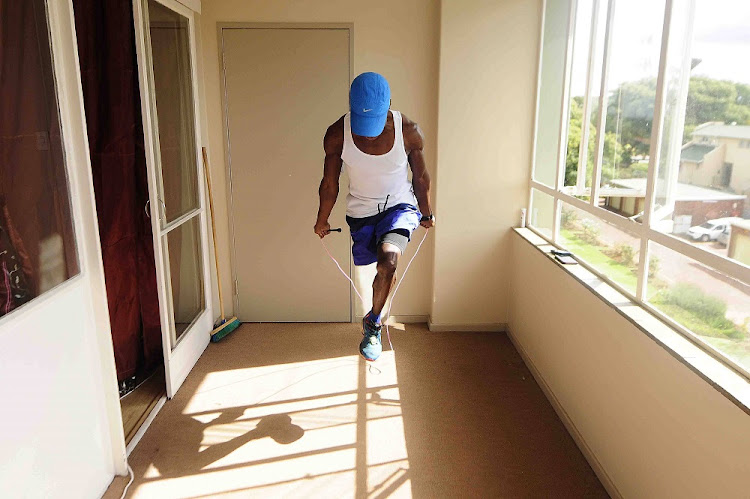 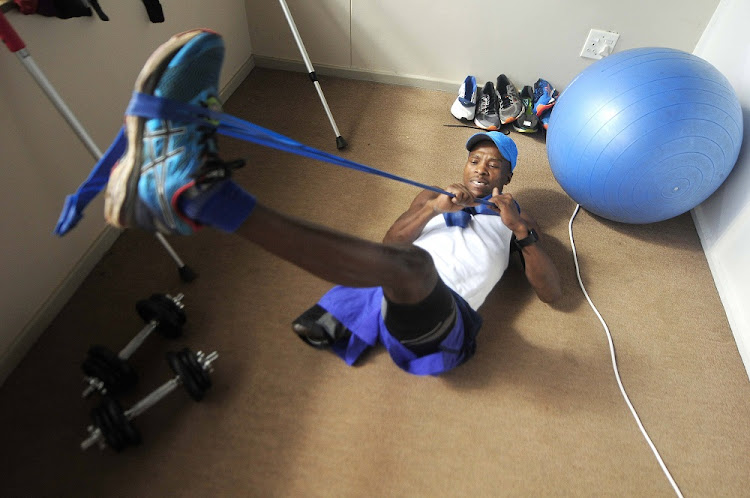 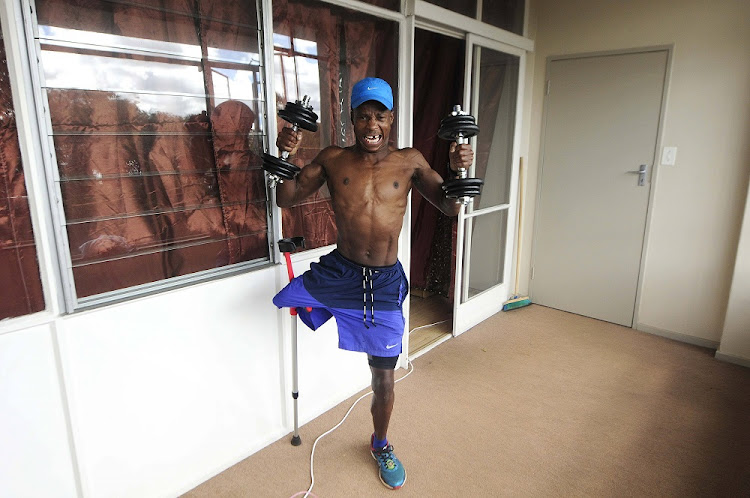 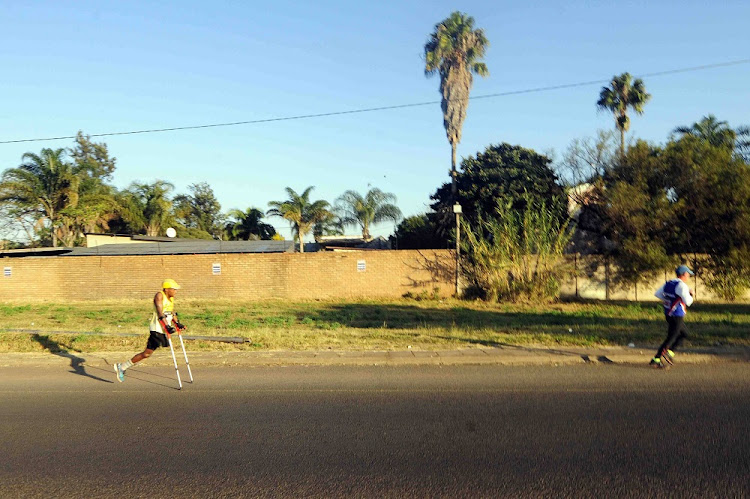 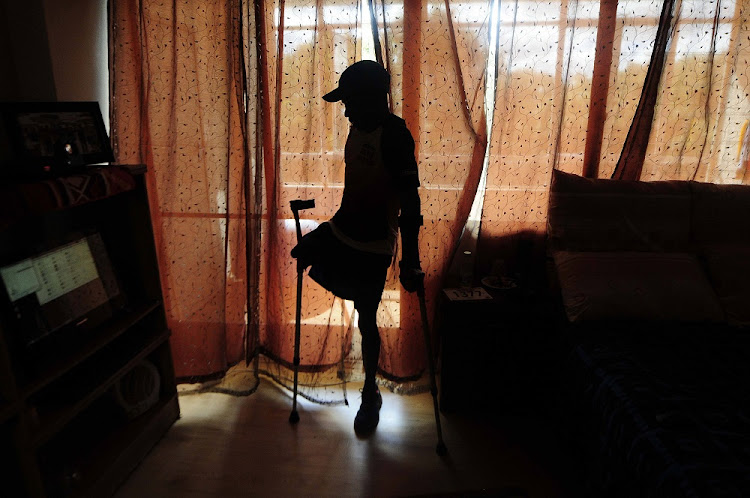 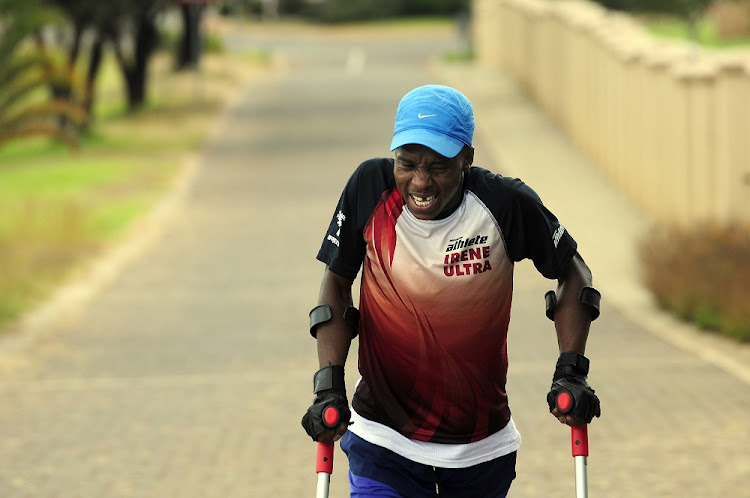 Life's challenges and adversities are nothing but a hurdle for Xolani Luvuno to overcome.

The 34-year-old amputee will be running his first Comrades Marathon next weekend with one leg and on crutches.

Luvuno, who lost his leg through bone cancer 14 years ago, has challenged himself to run the "Ultimate Human Race" over 90km, from Pietermaritzburg to Durban.

Luvuno, originally from Eastern Cape, spent more than 10 years living on the streets, addicted to drugs and committing crime before he was given a lifeline and got a job at a perfume distributing company in Pretoria.

"I was robbing people and doing house break-ins, even with one leg I was still committing crime so that I could have money to buy drugs," he said.

Luvuno served time in prison for his crimes, including five years for house robbery.

"I will never go back to that life again, I was given a second chance and I'm living my life to make a positive change by encouraging others like me."

Locals upbeat over down run