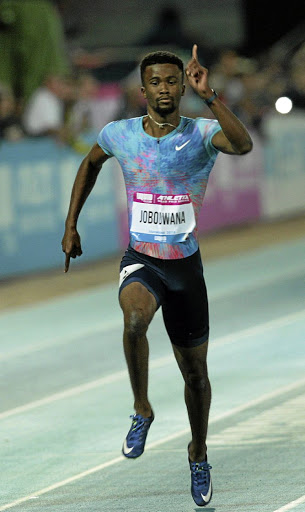 Anaso Jobodwana has always shown great promise but after years of setbacks it is hoped that the sprinter will finally reach his full potential.

Jobodwana had stagnated since he shot into the spotlight at the 2012 London Olympics as a young prospect who was possibly the heir-apparent to the throne of Usain Bolt as the 200m sprint king.

The 25-year-old is on the mend after injury struggles in recent years. He gave a sign that he was edging to his best midweek after winning the 150m race at the Athletix Grand Series in Pretoria with a time of 15.08.

"I have been pleased with the progress I have been making so far; this win sets me up well for what's coming up in the next weeks so I couldn't be happier."

The man from Aberdeen in Eastern Cape became a father for the first time during the week. His wife, Taylor Monae, gave birth to their son, Zolani-Parker Dwayne, in Phoenix, Arizona, USA.

It will be some time, though, before Jobodwana gets to cradle his baby as he has the Commonwealth Games to prepare for in Australia next month.

"I will have to maybe wait to see after the Commonwealth if I will have my visa sorted to go to the US to see my family."

His immediate priority is the SA Athletics Championships in Pretoria starting Thursday where he aims to better his personal best of 10.10 seconds in the 100m.

"My target at the SA champs is to run a sub-10. That's what I have been working towards and that is the main goal." 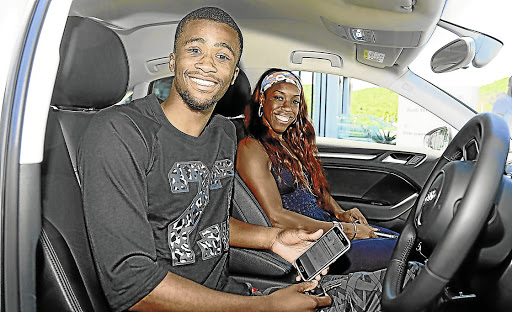