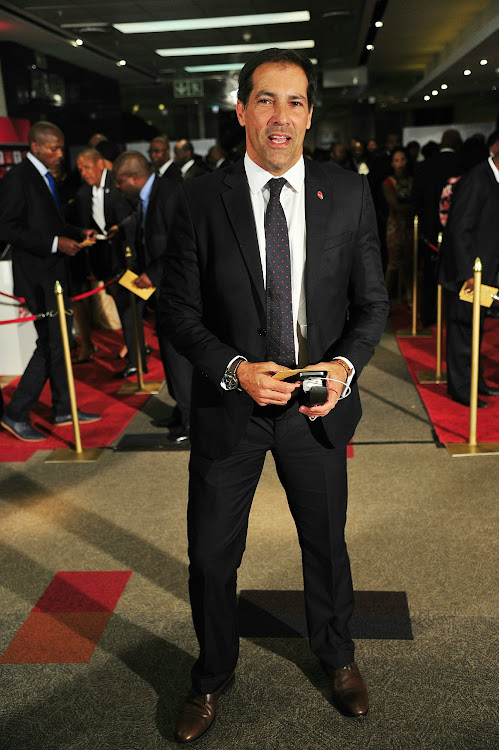 While his achievements as a Nedbank Cup and MTN8 winning coach are well-publicised, only a few know about the other side of Roger de Sa - the astute businessman.

Over the years De Sa, 53, has proven to be a street smart and savvy investor with interests in various industries including cleaning services, farming and property.

The former Bafana Bafana goalkeeper is also part of the consortium Rawat Petroleum that bought Platinum Stars recently for R22.5-million.

The Platinum Stars CEO/coach says over the years he bought and sold a number of businesses.

"I've got an industrial laundromat and it does pretty well. We employ 20 people and our clients include hospitals, restaurants and hotels," De Sa told Sunday World.

"I also have a coconut business in Mozambique. We do coconut oil, flour and so on," said De Sa about interests in his birth country.

"And I've a property business, we have houses that I rent out, sell and buy."

De Sa feels that being in business comes naturally due to him being a leader during his days as a footballer.

De Sa: ‘All I said was you can’t have a Gomes Show every week’

The former Bidvest Wits chief executive kick-started his ventures using the savings he made as a player and later when he became a coach in 2001.

"I was fortunate to have a good career. I always had a job and had a quick transition from player to coach. I was never an assistant coach and there was never a situation where I would use up my savings.

"I always had the leeway to invest in other things that I did not rely on. I had a definite income from football which meant I could dabble in a few things."

Running a football club is all about making sure that finances don't get out of control, according to the former Orlando Pirates and Ajax Cape Town mentor.

"It's pretty much common sense and balancing the books.

"You can only spend what you have. It's not rocket science. That fact that I played and was captain of the teams I played for, gave me an advantage."