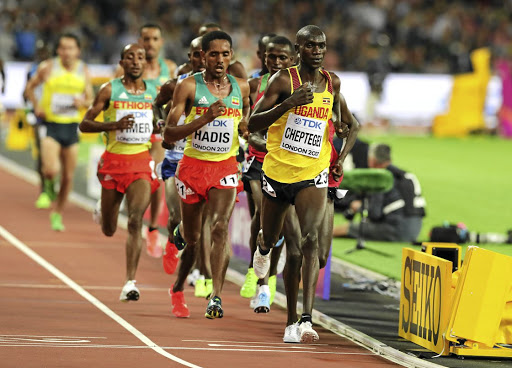 Athletic South Africa's new Athletix Grand Prix Series has ignited interest in the sport among locals following the recruitment of a number of international stars to compete on our shores.

The enthusiasm has been waning over the years for a sport that has been making headlines for all the wrong reasons as it has been riddled with reports of maladministration and dogged by running battles between officials, coupled with infighting among the head honchos.

Grabbing the attention of Mzansi's followers of the sport is the fastest man on earth after Jamaican Usain Bolt, American Justin Gatlin, who will be in the country next month.

Gatlin, 35, the former world and Olympic 100m dash champion, is the fifth fastest ever athlete in the 100m and 200m. He will compete at the Tuks Stadium in Pretoria on March 8, the second of the three series meets.

He is the biggest attraction to compete here since his compatriot Michael Johnson in 2001 and will be experimenting by running the 150m. 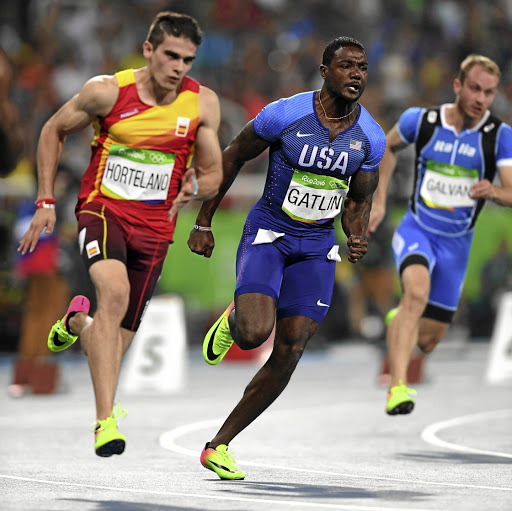 In 2015 Gatlin set a world leading time in the 100m when he broke his previous best of 9.77sec to clock 9.74sec for the win at the Diamond League meet in Doha.

This has been his best time and sits fifth on the world all-time lists. That same year he would run times of 9.75 twice.

Besides other locals like sprinter Anaso Jobodwana competing in the series, another star gracing us with his presence is world 10000m silver medallist Ugandan Joshua Cheptegei.

He will be in action at the first two meetings.

Cheptegei has been to this country before, winning the maiden FNB Durban 10km City Surf Run last year when he ran the fourth fastest time in the world over 10km of 27:28 for the distance. The Ugandan has his sights set on shorter, faster races.

Cheptegei will open his 2018 campaign at the Athletix Grand Prix Meeting at the Ruimsig Stadium in Roodepoort on March 1, where he will line up against some of South Africa's finest middle-distance athletes including Jerry Motsau.

South Africa's 200m specialist Jobodwana, who is the first man to break 20sec in the 200m on home soil, will also be competing in the longer sprint at Ruimsig Stadium.

Jobodwana ran 19.87sec on his way to a World Championship bronze medal in 2015, in what was then an SA record.

The 200m has always been Jobodwana's favourite race, even though he has had success in the 100m when he won the World University Games title in both events (100m and 200m) in 2013. - Additional reporting by ASA