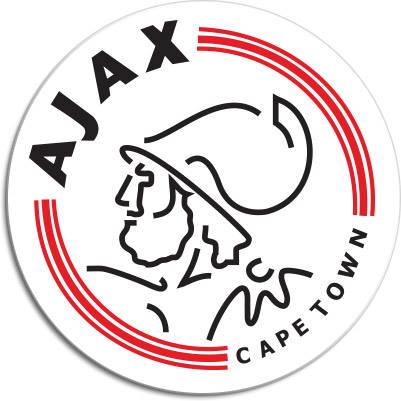 In case you haven't noticed, Ajax Cape Town are a club in decline and, at worst, they could be relegated.

You only have to look at their league position to see that something has gone wrong at Ikamva.

This is a club that came very close to winning the league when they finished second behind Orlando Pirates in the 2010/11 season. They lost out by just a point.

Since then, things haven't gone that well both in the boardroom and out on the field.

In 2013, John and George Comitis decided to end a long-term boardroom feud by selling their shares to the Efstathiou family.

This was after they came close to being relegated in the 2012/13 season and, to be fair, things have stabilised, but only in terms of how the club is run and not what we see on the field.

Yannick Zakri made his debut for Ajax Cape Town, but there would be no fairytale goal as the Premier Soccer League strugglers were held to a 0-0 draw ...
Sport
4 years ago

Ajax, however, used to pride themselves in the players they nurtured through their renowned development structures and they punched above their weight.

But finishing 14th two seasons ago should have served as a warning and 10th last season was no big improvement.

I'm subject to correction on this, but I see a team that's no longer big on their youth players and will rather sign from outside.

There is, of course, nothing wrong with signing players from outside, but most of their recent signings haven't added much value, in my opinion. That's where the problem starts.

Ajax Cape Town will likely have to continue showing improvement if they are to beat high-flying Free State Stars in their Absa Premiership clash at ...
Sport
4 years ago

Who of them would you say has added value? They've had some hits, like Mark Mayambela, but mostly misses.

The January transfer signings have been better, even though it looks like someone dropped the ball with Tendai Ndoro, because Ajax were the third club he played for this season (the others being Orlando Pirates and Al Faisaly) and in terms of Fifa rules, you can be registered by three clubs in one season but play only for two.

From their current squad of about 36 players, 22 are from outside.

My point is: Ajax should go back to depending on their development team or review their transfer policy.

Ajax Cape Town have officially confirmed the arrival of Ivory Coast striker Yannick Zakri on loan from Mamelodi Sundowns for the remainder of the ...
Sport
4 years ago
Next Article