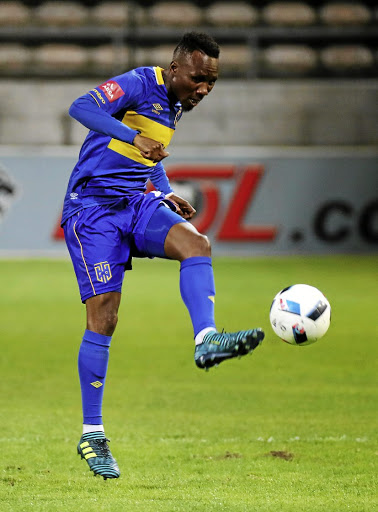 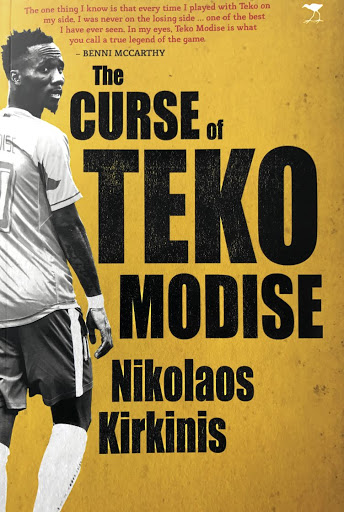 Midfield star Teko Modise has revealed that he didn't speak to Mamelodi Sundowns coach Pitso Mosimane for two years prior to his departure this year.

Modise, who now plays for Cape Town City, has written a book - The Curse of Teko Modise - with the help of journalist Nikolaos Kirkinis. The book lays bare his "tense" relationship with the Sundowns coach.

He had joined the Brazilians in 2011 and in the six years he was there, they won six trophies, including the CAF Champions League last year. Modise, however, had been reduced to a spectator towards the end of his time with the Chloorkop-based side.

"I realised that either Pitso or myself had to go. It was clear that he wasn't going anywhere. I was not in a position to disrespect him because, firstly, he is a father, secondly, he is a coach, and thirdly, he is a legend of South African football," Modise is quoted saying in the book.

The book focuses on Teko's love for soccer, which was also the reason he was kicked out of home at eight-years-old.
Entertainment
4 years ago

"[For two years] we never spoke. The only time we spoke to each other was to greet one another. This is a person I saw every day of my life. You see your coach more than you see your kids, and we never had any kind of conversation.

"I could have a conversation with anyone in the team but him," he said.

In the book, he focuses on topics including how his father kicked him out of his home when he was young, and a period in his life when he ate from the dustbins, just to survive.

Probably the most bizarre story is how he met a king from Congo at a time when he was ridiculed for being a "curse", because the clubs he played for were not winning trophies. That was before he left Pirates for Sundowns, where he finally got the monkey off his back.

The king apparently used muti to help him rid himself of bad luck and when the king couldn't render his services for free any longer, he asked for a R50000 payment. Since the king wasn't home in Houghton, Johannesburg, when he delivered the cash, the assistant took over and burned the cash in a pot and transferred the ashes to a box from where they vanished.