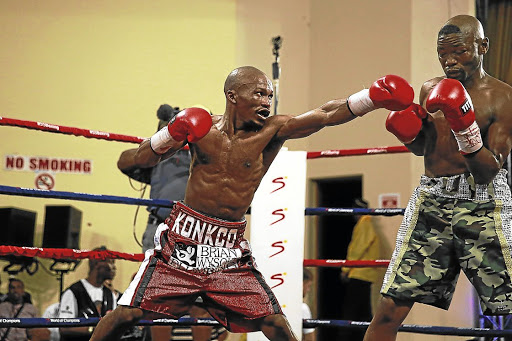 South African boxing is on its lowest ebb and has been in consistent decline.

Even those who take pride in the sport, following it religiously, have come to admit that local boxing will never be the same.

It is very hard to put a finger on the pulse of the problem, maybe because it is not just one problem.

It could be lack of talent, bad management or a combination of both.

New Boxing SA board to be unveiled soon

Boxing South Africa should have a new board by January, according to the sports ministry.
Sport
3 years ago

It could also be that South Africa no longer has the drawcards in terms of fighters compared to those of yesteryear who captured the public's imagination.

These boxers and a few others could literally fill any stadium in the country.

Here are the facts:

BSA board member and local WBC governor, Peter Ngatane, made it clear that the WBC does not just hand over its ratings.

"A boxer must know that they have something special about them to be recognised by the WBC," said Ngatane.

Thobela was the last local to win the WBC belt when he dethroned Glenn Catley in a Super Middleweight title fight in Brakpan in 2000.