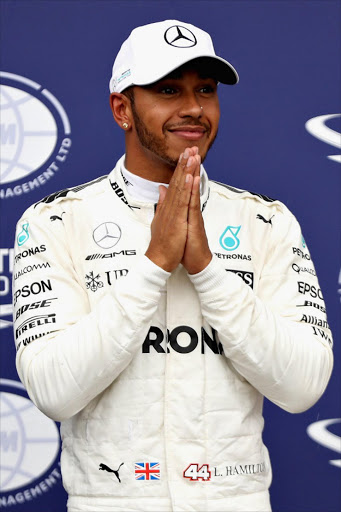 Lewis Hamilton won the Italian Grand Prix for Mercedes on Sunday with a dominant drive that sent the Briton clear at the top of the Formula One world championship for the first time in a year.

The triple champion, who started the race from a record 69th career pole position, led Finnish team mate Valtteri Bottas to a runaway one-two finish in front of the massed ranks of red-shirted Ferrari fans.

Ferrari’s Sebastian Vettel, who had led the standings since he won the Australian season-opener in March, finished third and 36.3 seconds behind the winner.

Hamilton is now three points clear of the German, with seven races remaining.