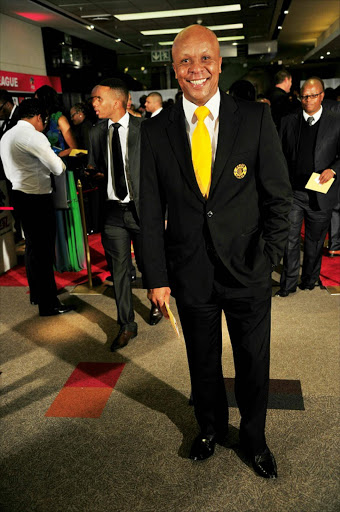 Kaizer Chiefs legend Doctor Khumalo is expected to end his long association with the Naturena side and join Limpopo Baroka FC as technical director on Thursday afternoon.

Khumalo’s name is synonymous with the Chiefs brand and he has served the club as a player and as a coach in a long career that dates back to the 1980s.

This long history seemingly did not deter the ambitious Baroka and insiders said they are set to introduce Khumalo as their new technical director.

The insider said the Limpopo-based side wanted to do better in the coming PSL campaign and did not want a repeat of last season after escaping relegation by the skin of their teeth.

“It is true that Doctor Khumalo is going to be appointed as the club’s technical director‚” the insider told Sunday World.

“The club wanted to see itself doing better than it did last season after surviving the relegation play-offs.

“I can not reveal more details and let’s wait to hear more at the media conference today“.

The 50 year-old Chiefs legend was removed from the Chiefs bench and replaced by Ghanaian John Paintsil at the start of last season.