CHARMZA OF THE WEEK: SAPS 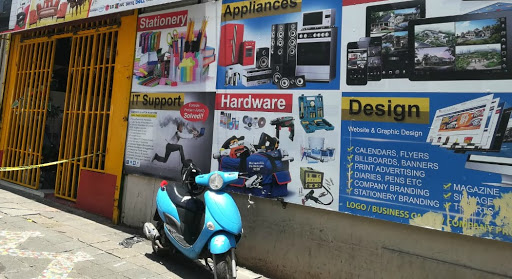 Some of the laptops and tablets stolen from Menzi Primary School were found at a shop in Johannesburg's city centre.
Image: Supplied / Gauteng education department

Bravo to the police for the arrest of suspects in connection with the robbery at Menzi Primary School in Tsakane, Ekurhuleni.

More than 200 computer equipment, a plasma TV and other electronic goods were stolen from the school which was officially opened only last week.

We salute the police for their sterling work in apprehending the suspects and members of the public for tipping off the police on the suspects' hide out.