Moegoe of the Week: Collan Rex 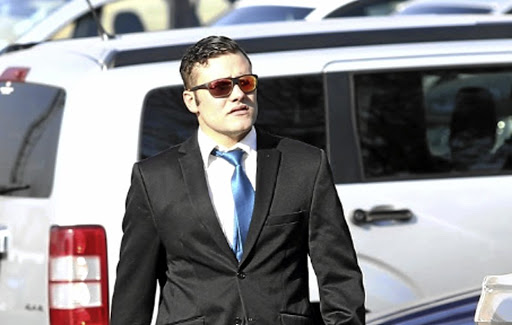 These include attempted murder, assault, sexual grooming, rape and exposing kids to pornography.

His defence in court this week that regularly wrestling the boys and choking them until some passed out was just a game beggars belief.

We hope you will get what is coming for you moegoe!