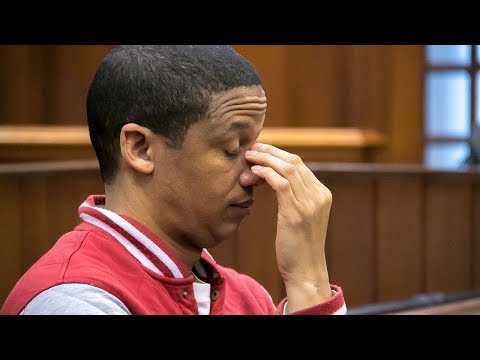 Mortimer Saunders appeared in the Cape Town High Court charged with the premeditated murder and rape of 3-year-old Courtney Pieters in May 2017.

Mortimer Saunders is a killer moegoe after admitting in court to murdering three-year-old Courtney Pieters in Cape Town a year ago.

Saunders said he killed her because he was "irritated" with the victim's mother. He choked her and wrapped a towel around her face before molesting the dead child.

He is a sick monster who deserves to be permanently removed from society.

The self-confessed murderer of three-year-old Courtney Pieters admitted on Monday that he killed her with ant poison and committed necrophilia.
News
3 years ago
Next Article