Charmza of the week: Zola Tsotsi 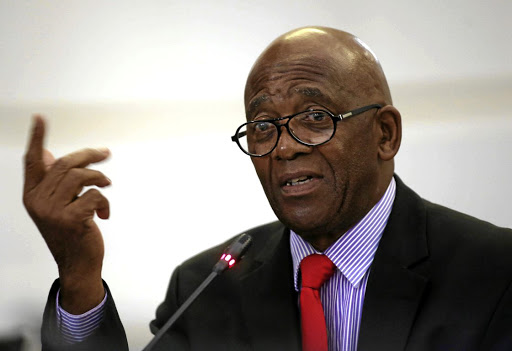 Former Eskom chairman Zola Tsotsi was the first person to directly implicate President Jacob Zuma in corruption, in his testimony in parliament this week.

This charmza, who was booted out of the power utility for refusing to kowtow to the Guptas, did not flinch when he told of a meeting at Dudu Myeni's Durban home where the president apparently gave him corrupt instructions.