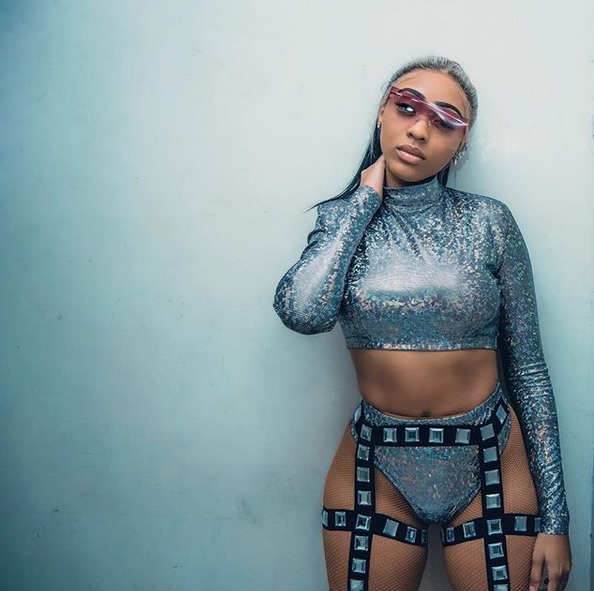 Nadia Nakai has issued a public apology after Twitter CSI dug out homophobic tweets she shared in 2010.

Twitter has been working overtime lately and right after digging up Boity's old homophobic tweets they then went for Nadia.

The Naaa Mean rapper said she was sorry and that the tweet was done when she was still a child and didn't know any better.

"I was childish because I was a child!! I'm sorry if they offended you. It just further shows how people on these Twitter streets don't know me and my heart‚" she said.

Even though Nadia apologised‚ it didn't stop Twitter from ripping her to shreds.

Tweeps didn't really care that the tweet was old‚ they still dragged Nadia saying her excuse was "pathetic".

However‚ others were willing to let bygone be bygones.

She's standing up for Boity

Haibo money won't cure the pain they are causing to the LGBTI+ community with their homophobic slurs,Nadia nakai is cancelled Period! They should know by now that most of their fans are gay yet they treat us like scumbags,

We know you’re homophobic, just own it and move on. These half-assed apologies ain’t it, sis. https://t.co/HBjxOzjVbn