Lerato Mvelase on leaving her kids for sangoma training 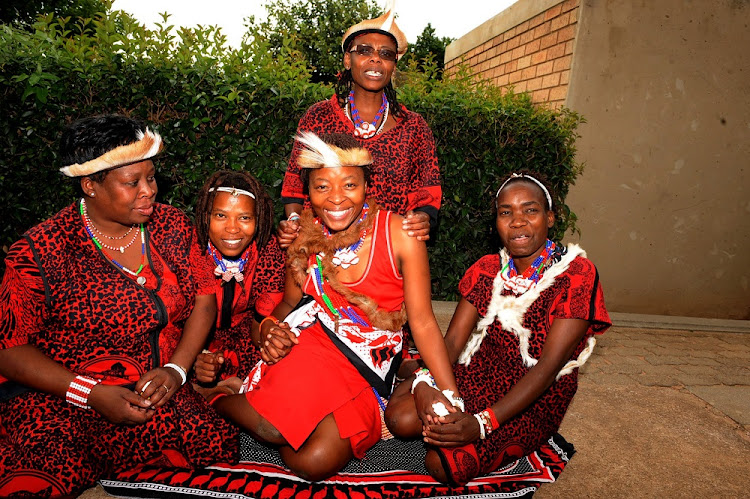 Actress and singer Lerato Mvelase says that undergoing training to be a traditional healer had its difficulties and it took its toll on her children‚ who struggled in the first few months that she was away.

Lerato‚ who is a practicing traditional healer‚ underwent six-months of training away from her family in 2015 and told Metro FM's DJ Fresh this week that it was hard for her to be away from her kids.

"It was very hard on my kids. I mean my kids sleep with me‚ even today. So for them to wake up and mommy isn’t there....It was very hard for my kids after six months of me being away but kids are very understanding actually. We don’t give them enough credit."

She said that her oldest daughter even struggled to sleep at night‚ and was only soothed once she had visited them and they saw she was at peace.

"My youngest was really struggling‚ my oldest one would not sleep because of what I was going through. She would kick and fight the whole night and tomorrow the poor child had to go to school. So I had to make her understand that it wasn’t just for me‚ but for them too."

Speaking about experience when she first received "the call"‚ she told SAFM that most people think you’re crazy and that you’re an attention-seeker when going through the calling.

“It’s the people who are spiritually intact with themselves that need to understand you as a human being‚” she added.

She also revealed in an interview last year that she was a little shy to embrace the call at first because‚ as a christian‚ she thought that it was connected to dark magic.

"I also didn't want it because of how it was introduced to me. It was always represented as dark and dirty and evil. So‚ I stayed far away from those things because‚ for me‚ it was not what I wanted. I wanted something beautiful. My energy must be clean."

She said things changed when she got older and felt like something was missing from her spirituality.

Andisiwe Dweba is not leaving Generations to be a sangoma

Andisiwe Dweba would be bowing out of Generations: The Legacy.
Lifestyle
3 years ago
Next Article