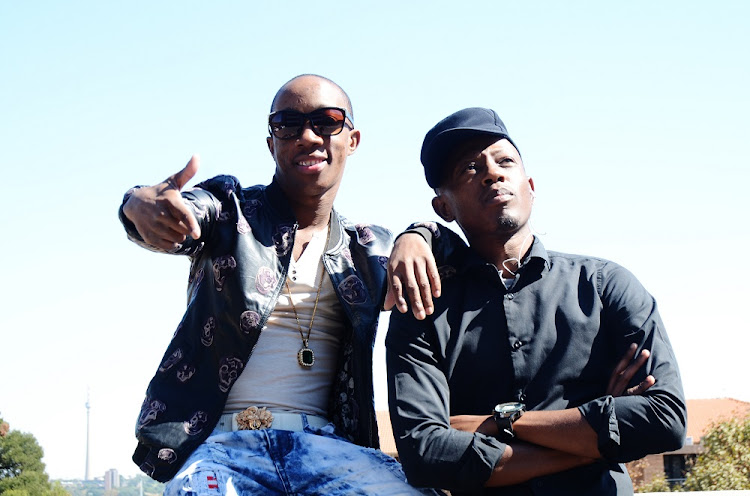 Kwaito star Nkosinathi Zwane better known as Mzambiya has estimated that he's made over R14-million in his career as a musician in the past 20 years.

The child star was on Metro FM with Rams Mabote speaking about his financial journey and his plans to make a come back to the spotlight.

The Wawungakanani hitmaker explained that he's taken it upon himself to speak to young people about making sound financial decisions. He said a lot of money was lost through the contracts he signed with record labels and music video producers who would give him "certain percentages" from the work.

"You understand that contracts and things like that can really be complicated at times.

"You know if there’s someone that can come and pay for your video and all of those things and afterwards they give you a certain percentage that suits them and I think that’s how we might have lost some of the money."

The kwaito artist said he's now in a better place financially and gave credit to God and people who have guided him over the years.

"To be honest with you it has not always been fruity. There were times when I had nothing‚ lost everything and had to get myself back again but by the grace of God you will survive you know and your talent will put you closer to greatest people‚" Mzambiya said.

Mzambiya was recently reunited with the guys at Bull Dawgs records who discovered him in 1998 and is currently working on another collaboration with Msawawa.

Listen to rest of the interview below: