SA rapper Reason is not on the Black Panther soundtrack 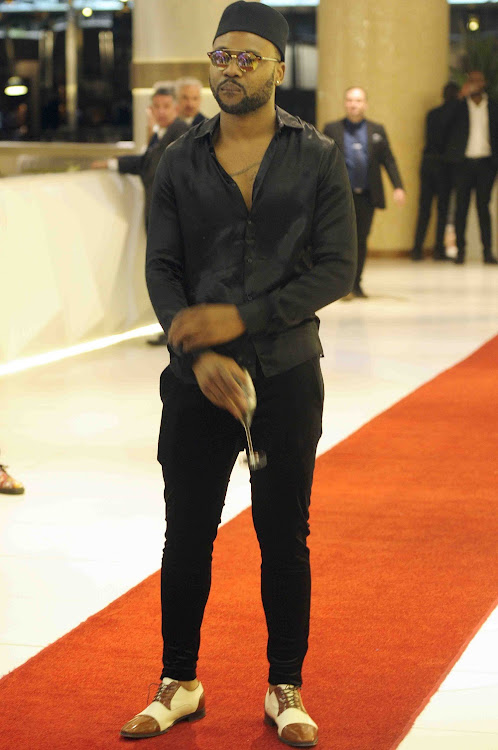 In a case of mistaken identity that had fans shook‚ award-winning SA rapper Reason has revealed to followers that the artist who everyone thought was him on the Black Panther soundtrack is‚ in fact‚ someone else.

But before you send a bottle of bubbly over to Reason's place to celebrate the rapper making it onto the same album as Kendrick Lamar‚ SZA‚ Schoolboy Q and The Weekend‚ you might want to know that it is not OUR Reason on the album.

As fans flooded his Twitter page with congratulatory messages‚ Reason quickly cleared the air explaining that he did not work on the project.

"I'm still not sure what hurts more‚ telling you guys that I'm in fact not the 'Reason' on the Black Panther album... or the fact that there's another 'Reason' out there on a project I should have been on."

Babes is on a song called Redemption with international artist Zacari.
Entertainment
4 years ago

Speaking to TshisaLIVE‚ Reason said he had no idea who the other rapper he shared his stage name with was.

"There's nothing really to say. It's just that there is a guy out there by the name of Reason and it is not me. I've never heard of him before and I don't know anything about him. I tweeted how I feel about it."

The artist who is on the album reached out to Reason to apologise for the confusion and give him props.

"I’ll say this! You have a ton of support. My mentions have been flooded all day with your supporters questioning so regardless of how you or they feel‚ you’re doing an amazing job and you have a new supporter over here! Sorry for the confusion and a huge shout out to all of you guys! Did my research and you all are amazing artists. Glad to be apart of anything associated with you!".

The much-anticipated, Marvel’s Black Panther, is hitting local cinemas on 16 February.
Entertainment
4 years ago
Next Article