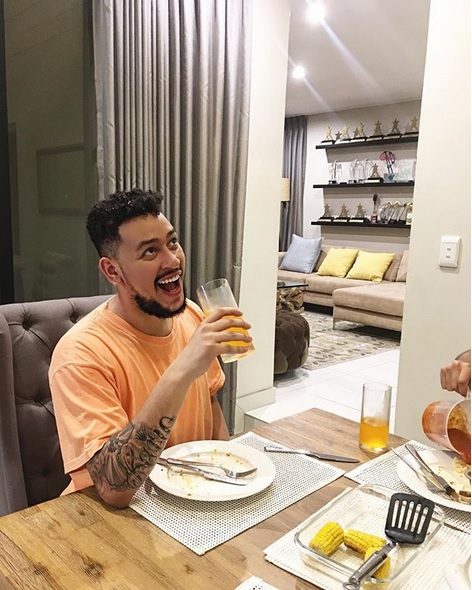 From releasing a collaborative album with his former nemesis Anatii to being plagued by cheating rumours‚ rapper AKA has had a rollercoaster 2017‚ and the star says he is ready to leave behind all the negativity and 'beef' as he walks into the new year.

As one of the most popular artists in Mzansi‚ AKA's career and private life has hit the headlines dozens of times over the last few months. He has also found himself topping the Twitter trends list on several occasions‚ something he isn't too happy about.

In fact AKA believes that all sort of negativity should be left in 2017 when the clock strikes midnight on New Year's Eve.

"Negative people‚ memes‚ social media bullying and negative energy all need to be left in 2017. We need to be better people‚ come together as one because we are quick to pull each other down and we celebrate when one is down and out‚" he said.

AKA has come out to slam recent reports‚ which claimed he is currently in hot water with the taxman.
News
3 years ago

Once known for ranting on social media and expressing his feelings in tweets‚ the star became far less confrontational after working on a project with Anatii that referenced several christian themes.

Looking back on 2017‚ AKA said that he was more at peace than before and now wanted to work on being a better Christian.

"I didn’t do much but I think this year is better than last year even last year was better than the other year. I have started my company and I’m much happier than ever. My biggest resolution is to be a better Christian."

Although he would not reveal his future goals‚ he said that 2018 would be the year of making money- and with a new album set for release sometime next year‚ there's no doubt it will be a good year for the star.

AKA has applauded Cassper Nyovest for filling up FNB Stadium.
Entertainment
3 years ago
Next Article