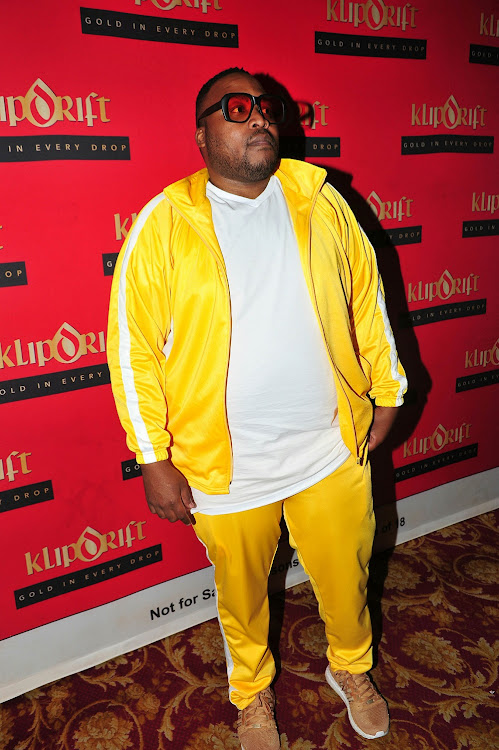 The feud between Cassper Nyovest and Tumi "Stogie T" Molekane reached new levels on Wednesday when the Doc Shebeleza rapper called out his rival during an acceptance speech at the SA Hip-Hop Awards.

During the award ceremony Tumi suggested that he mentored Cassper‚ however the Tito Mboweni rapper did not take the claims lightly.

During his Best Album Award speech Cassper set the record straight saying Tumi played no part in his career.

"U aint did shit for me bro" pic.twitter.com/LPnCVeYjjl

Tumi was also booed by the audience at the awards and addressed the night's incidents in a tweet.

Cassper and Tumi's beef stems from as far back at 2013 when the young rapper reached out to Tumi to help "sign" him‚ only for Tumi to seemingly ignore his request.

Tumi reignited their feud earlier this year when he apparently told V-Entertainment that he thought Cassper's latest album was "wack".

He also seemed to take shots at Cassper in a BET freestyle in October‚ declaring: “I know they fill stadiums but lyrically they couldn’t fill Ginger Trills palladiums”.

When @TumiMolekane's cypher is so good you almost shed a thug tear. Catch it TONIGHT @ 20:30 CAT during the #BETHipHopAwards. pic.twitter.com/4tJry93tE6