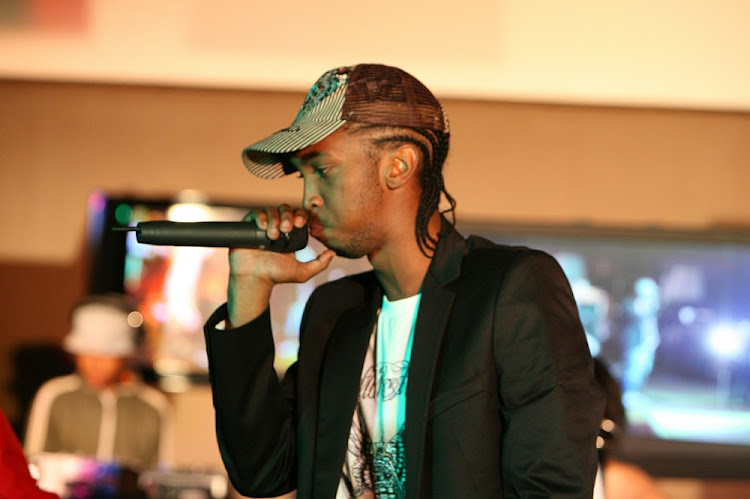 It’s been eight years since musician Teepee last released an album‚ but the RnB crooner is not concerned about fans forgetting his name.

Music fans may be forgiven for not remembering the artist who won a Metro FM Award back in 2006‚ but‚ as he tells TshisaLIVE‚ he never gave into the pressure to release music because he believes his music is timeless.

“I took my own time to work on the music and myself. Of course‚ there was pressure to release music‚ but I didn’t take that into account until I felt I was ready. I believe in my music. I believe that it is timeless. And relevance is not something that I take into account. I am just focused on the music and was confident that if I had to make a comeback‚ it will be well received‚” he said.

The MTV Africa Music Awards will not be taking place this year.
Entertainment
3 years ago

He said that he wasn’t fazed by young music fans not knowing his name‚ and said he saw his return as a new birth.

“I like that some people don’t know me and that I am brand new to other people. I feel like I am a brand new artist‚ just with the same name. People have suggested that I even change my name because it has been so long‚ but I still want to cater to my old followers while getting brand new ones‚” he added

He said his biggest anxiety about returning to an industry that has changed so much is how people would respond to his sound. Still‚ he won’t be joining the auto-tune brigade.

Teepee is currently working on an EP to be released soon and recently dropped a single‚ entitled Amor.