Kgomotso Christopher on her long-distance marriage 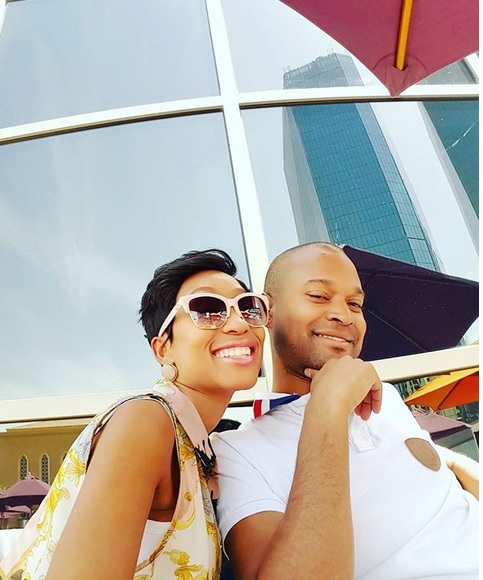 Actress Kgomotso Christopher‚ and her husband Calvin have been married for over a decade‚ and despite the challenges they face‚ they are each other’s biggest supporters.

Kgomotso who graces the cover of True Love magazine opened up about some of the challenges she’s faced as an actress‚ which includes emotional and financial stress.

The actress said that her husband has always been her biggest supporter‚ despite the sacrifices they’ve had to make along the years.

“I’m blessed that regardless of the challenges we’ve had‚ we support each other on so many levels — we put each other’s growth first‚ ” she said.

At the moment Kgomotso and Christopher are in a long-distance marriage because he was offered a job opportunity in Dubai.

“What that has afforded for our family‚ is opening the world to us. Travel has become part of our lives. During school holidays we go to Dubai.”

Kgomotso said that her husband would sometimes travel from Dubai every weekend just to be with his family.

“My husband is an amazing dad and when he’s around‚ he makes sure he’s completely involved.”

On a side note: Here’s what Kgomotso got up to during her cover shoot at Victoria Falls.