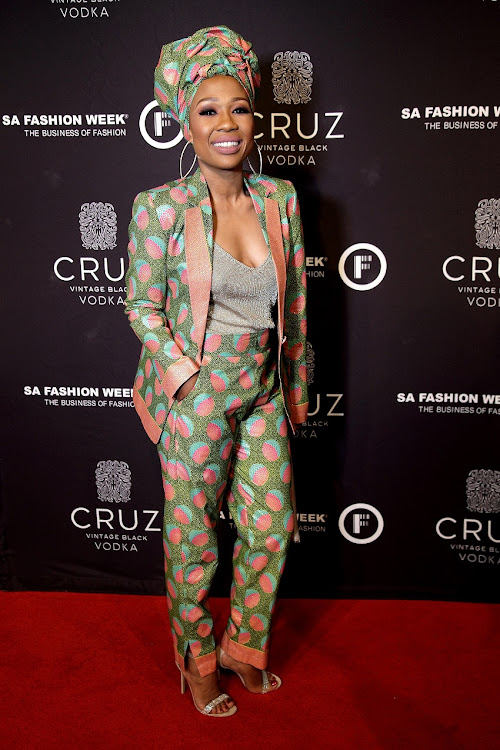 Metro FM radio host Dineo Ranaka got into a heated argument with Twitter users this past weekend after she used the word penis in an interview with rapper Emtee‚ much to the discomfort of some of the station’s listeners.

Dineo‚ like most of Mzansi last week‚ took to her radio show on Saturday to talk about leaked images of Emtee’s private part that went viral on social media. However‚ she soon found herself being attacked by some fans for using the word penis during the interview and her discussion on the mishap.

But your kids have penises and vaginas and this is a perfect opportunity to educate them about social media and public indecency. Not? 🤷🏽‍♀️ https://t.co/lLYzxrRva0

Dineo was not having any of it and responded to the criticisms one by one by suggesting that her haters educate their children about private parts using the proper terms.

SABC spokesperson Kaizer Kganyago said that he was not aware of any complaints lodged against Dineo or the station over the incident and would only investigate it if they received these.

Is it ever too early for it’s natural functions. Guys stop it. It’s a penis, no matter how early, or how late in the day — it is a PENIS! https://t.co/hrzVEa52TS

“You have to look at the context of the conversation to see if it was appropriate but we encourage anyone who has any issues to lay a complaint at the BCCSA ‚” he said.