Hulisani Ravele opens up about rejection and feeling like a failure 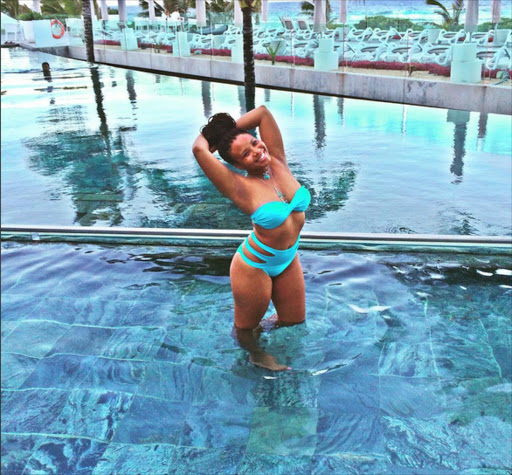 TV and radio personality Hulisani Ravele has reflected on the frustration she experienced after being constantly rejected‚ and watching other girls enter the industry to get jobs over her.

Hulisani‚ who shot to fame as a child star on SABC 1’s Yo-TV‚ told Metro FM’s DJ Fresh that she went through a difficult patch in her life when constant rejection led to her questioning God.

“When you are an overachiever of sorts and move from one show to the next‚ when things are not going your way and you aren’t getting any ‘yes’s and nothing seems to be moving‚ you tend to ask (God) ‘What is the plan?‚’” she said.

Hulisani said that it was during a moment in church when it seemed like it was all too much that she broke down while listening to a song that encouraged her to be patient.

“It was a message to me that it will take time and that is okay. Keep going at your own pace‚ keep running your race and you will be fine. Now I am fine. I know that things will come at the time when it will come to me‚” she added.

She said that watching others catapult into the spotlight left her frustrated and feeling like a failure.

“I started so young and I don’t know what it feels like to be 21 years and trying to get into the industry. I have never experienced the “it” girl thing because I’ve never had to be that. That is one of the things that made my career plan so hard because it was like: ‘all of these people. Where do they come from? I have been doing this thing for years. That is where the feeling of failure came from because the come up for them was so quick and they were so big‚” she said.