SPOTTED: Mandla and Lexi are still together 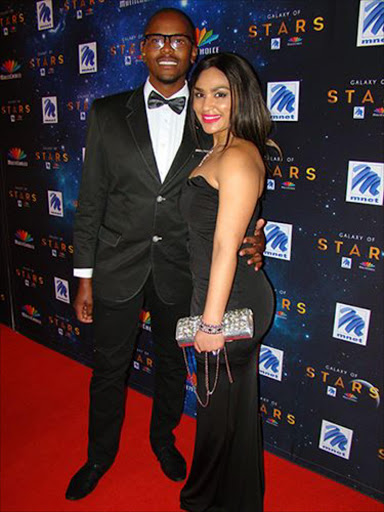 Reality TV stars from Big Brother Mzansi season 3 are still together despite doomsayers and naysayers.

The two lovers; Mandla Hlatshwayo and Lexi Van arrived hand in hand at the M-net Galaxy of the Stars event.

They two confirmed that they're still very much an item.

Lexi relocated to Jozi to be close to Mandla and to pursue a career in the entertainment industry.

Mandla on the other hand dumped his baby mama and is now with Lexi.

The controversial couple are popularly known for having sex in the Big Brother house.

Mandla and Lexi caused a stir when they had unprotected sex in the shower in full view of camera surveillance.

Mandla walked away with the grand prize of R1 Million and he was embroiled in a nasty break up drama with baby mother straight after his win,