Chris Brown is out of jail 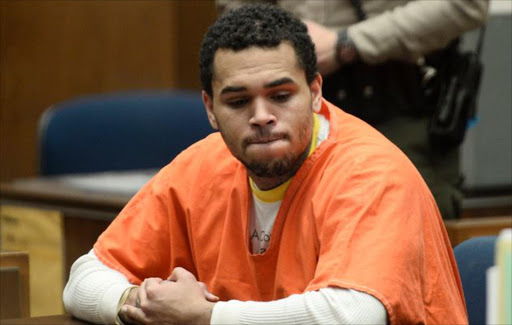 Moore says he doesn't have any other details on the release.

Brown has been in custody since mid-March, when he was arrested after being expelled from a court-ordered rehab sentence for violating its rules.

A judge last month ordered the R&B singer to remain in jail after he admitted he violated his probation by getting into an altercation outside a hotel in Washington, D.C., last year.