The music of Mandela 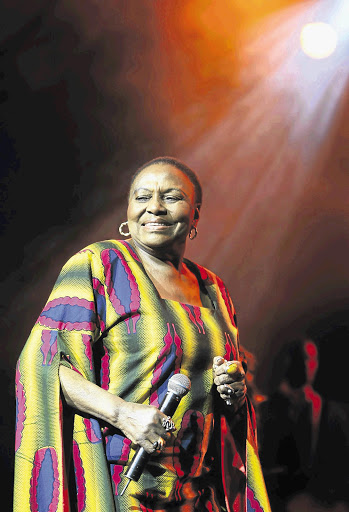 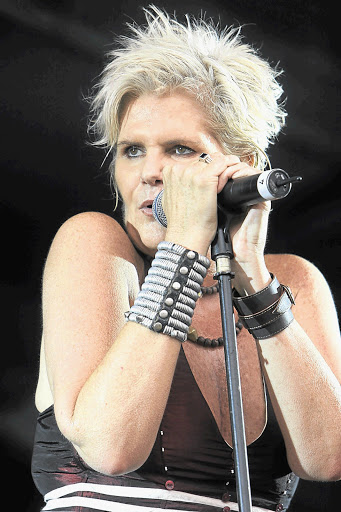 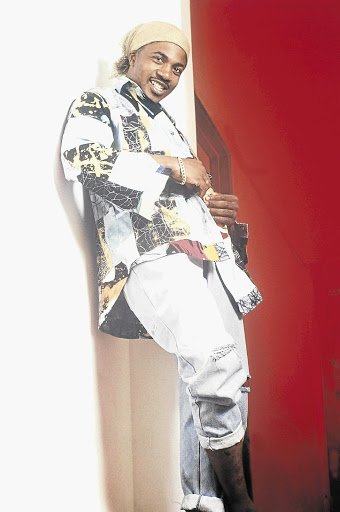 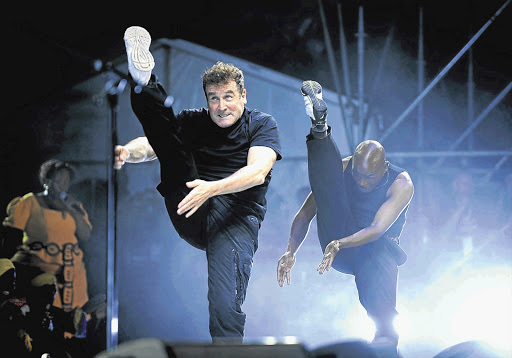 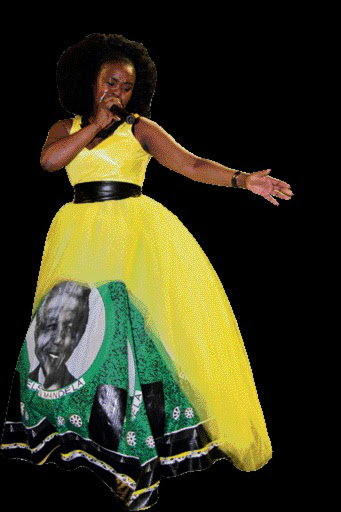 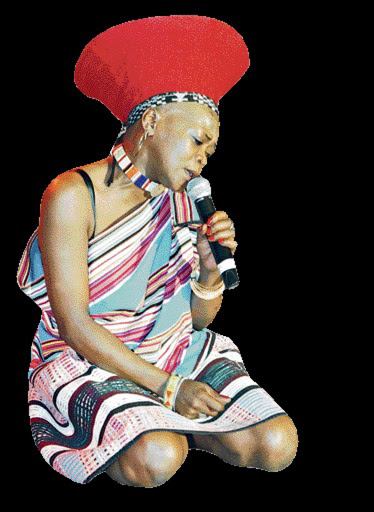 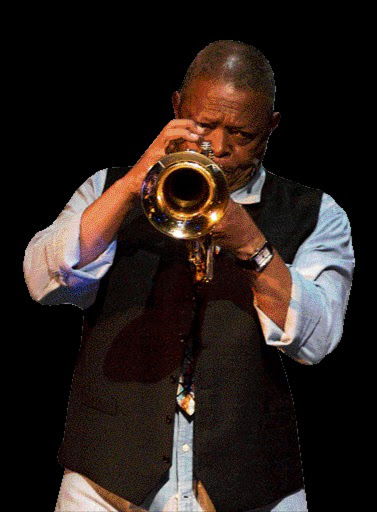 NELSON MANDELA's spirit and memory will live on in song.

1. Asimbonanga (We Haven't Seen Him) - Johnny Clegg and Savuka

3. World in Union - PJ Powers. She released this song - the official song of the Rugby World Cup in 1995 - after the first democratic election the year before.

4. Thulasizwe (I Shall Be Released) - Miriam Makeba and Nina Simone

5. Nongqongqo (To Those We Love) - Miriam Makeba

7. Bring Him Back Home - Hugh Masekela

9. I Just Called to Say I Love You - Stevie Wonder dedicated this song to Mandela, who was still in prison at the time. It was nominated for a Grammy and won an Oscar, but Wonder's music was subsequently banned in South Africa.

10. We Miss You Manelo - Sello "Chicco" Twala. Apartheid laws banned anything that had to with Nelson Mandela, so Twala used "Manelo" instead of "Mandela".

Songs that embody the spirit of Mandela:

2. Soldier's Heart - R Kelly sang it in Mandela's home in 2010 and on Arsenio Hall's show this week after Madiba's death.

"The farther you take my rights away

The faster I will run

You can deny me

You can decide to turn your face away

Something inside so strong"

6. Many Rivers to Cross - Jimmy Cliff

"Many rivers to cross and it's only my will

That keeps me alive

I've been licked, washed up for years

And I merely survive because of my pride..."

"Keep on walking tall, hold you head up high.

Lay your dreams right up to the sky.

8. A Change Is Gonna Come - Sam Cook and covered by Leela James

"I was born by the river in a little tent

Oh and just like the river I've been running ever since

It's been a long, a long time coming

But I know a change gonna come, oh yes it will..."

9. Wind Beneath My Wings - written by Jeff Silbar and Larry Henley (first made famous by Gladys Knight and The Pips, and then Bette Midler)

"Did you ever know that you're my hero, and everything I would like to be?

I can fly higher than an eagle,

'cause you are the wind beneath my wings."