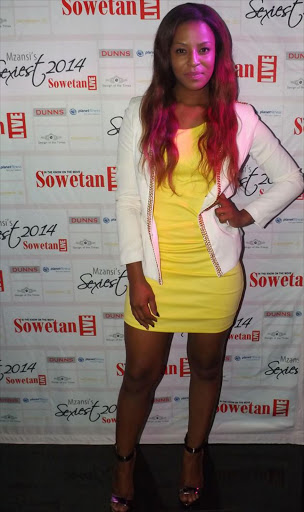 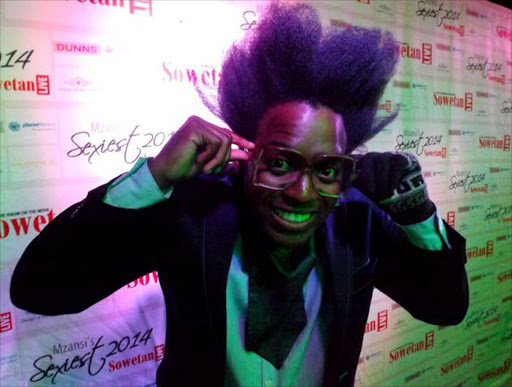 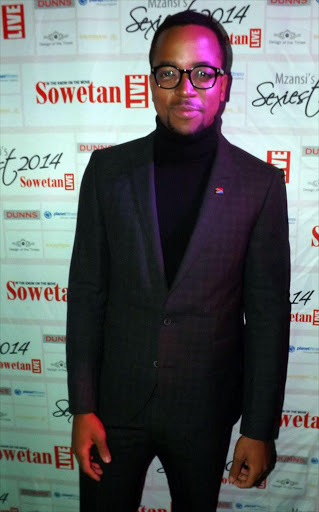 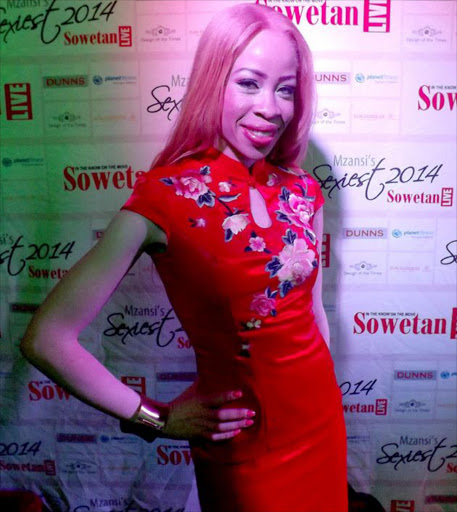 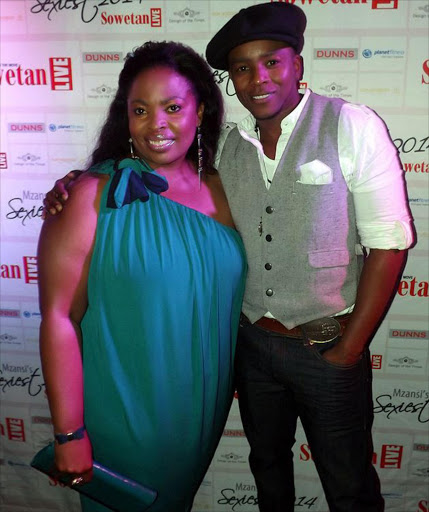 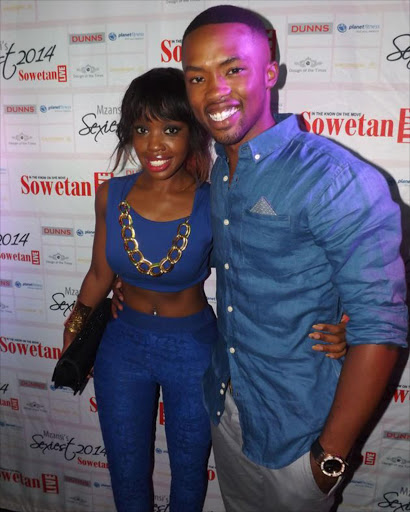 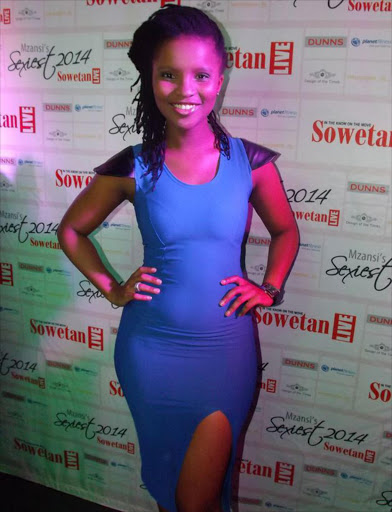 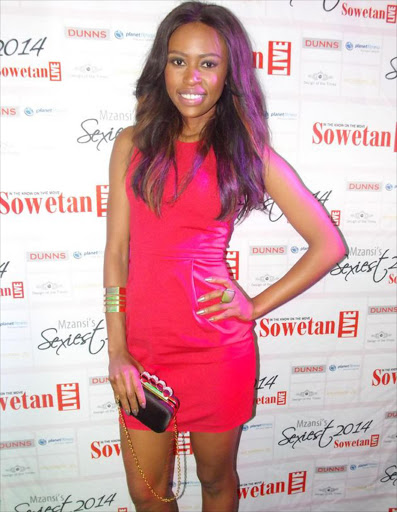 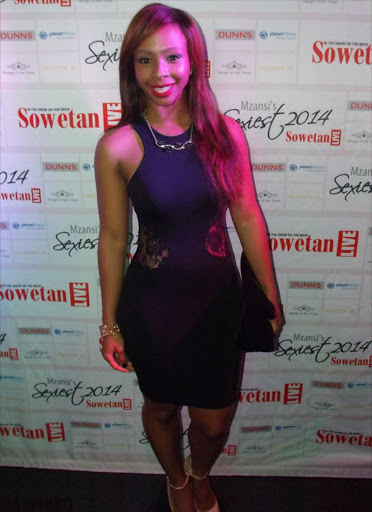 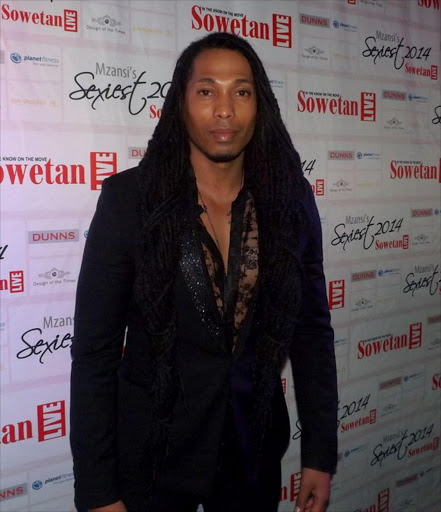 CAPITAL Music Café in Rosebank was the place to be on Wednesday night. SowetanLive's Mzansi's Sexiest for 2014 delivered in spades!

Spotted the gorgeous DJ Lulo Café looking hot for days. And he's such a charmer, too. He was chatting to Generations' Anga Makubalo, whose dress sense needs a review. Babe, wearing a Woolies men's tee to such a do is a no-no. Loved the red tux jacket, though.

Ifani, looking as homeless as ever, was there, too. His stick is the new Speedy towel - and his hair needs its own Twitter handle.

Boity Thulo came into this competition well prepared. She's had her fair share of nominations, from "sexiest" this to "most popular" that. Her days of hustling as a no-name brand are so over. The long hair with motion looks fab on you, babe. Let's give the pixie a long break. Okay?

Baby girl gave Maps Maponyane, who seemedbewildered, a cold shoulder. Hmmm. Shwa wonders what went wrong there. The two didn't greet or hug each other.

Boity babe, now that you are a USN ambassador and a paid actress, maybe it's time to ditch YDE and start looking at Tlale or even Palse Femme.

As for sexy Maps, all dressed up in a polo-neck, Shwa felt cheated of a sneak preview of your chest.

Whooo! It's certainly December when Zizo Beda goes all sexy tigress on us. The bubbly Selimathunzi presenter poured her sexy self into a slinky blue number with a thigh slit and glitter platform heels. Shwa was so happy, she wept.

When the mingling was done, we were ushered to the dungeon, where the overall sexiest would be named.

The speeches were short and the two women acting as MCs were dressed in modified traditional wear. We won't mention what the shiny piece of material hanging behind one of them reminded us of.

Thando and Vanya Mangaliso of Sun Godd'ess made an appearance in matching hideous zebra print.

Darlings, outfits like that give credibility to the rumour that you lost your marbles along with the weight.

The Cruz vodka was a great distraction.

Isibaya hotties Jessica Nkosi and Nomzamo Mbatha had all the men's eyes - and some women's - glued on them. Don't worry, Phila and Lulo, Shwa doesn't mention names.

When the overall winners were announced, it felt as though we were watching the finale of Big Brother Africa. Angelo Collins and Koketso Modiba, who were in the Big Brother House, took the main titles. Did Shwa just hear you asking: "Who?" Exactly.

Thiwe was the entertainment, and her flared black mini with lace panels showed off enviable cleavage. Hello twins!