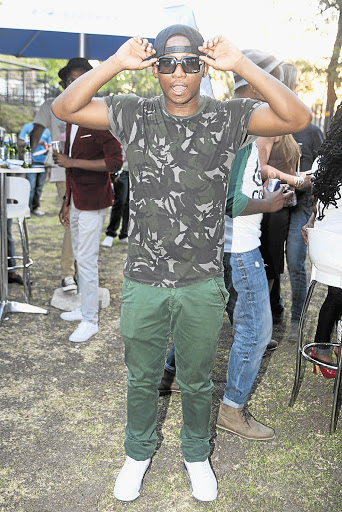 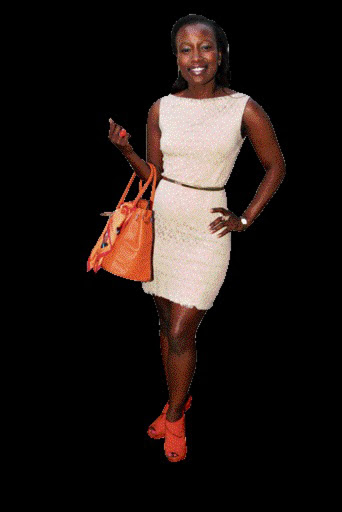 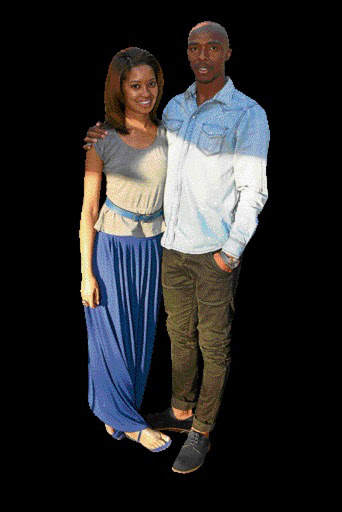 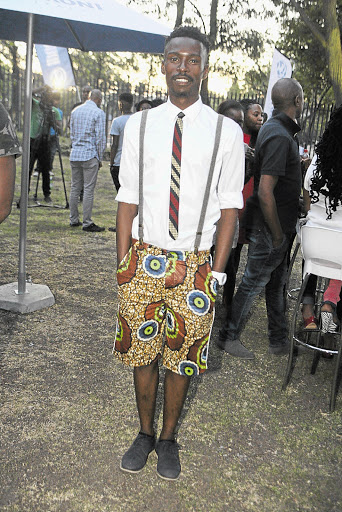 SHWASHWI didn't know if she should don yoga pants and channel her inner Zen when she heard that DJ Lulo Cafe's album launch would be at the Medispace Wellness Institute.

On arrival, face paint was added for the Soul Africa theme. Can someone say Moyo?

When this eagle-eye spotted ladies sweating away in black leotards, the "aha" moment at the choice of venue dawned. What a naughty hottie Lulo is. Loved the vinyls dangling from trees, by the way.

But yours truly's eyes could just as well have been gouged out at the sight of wannabe fashionista Maque de Gorgeous's hair. Oh, the horror! It looked like some animal died on his head.

Spotted MetroFM's Siphokazi January in a dress with a torn hem.

Braving this in broad daylight was a big mistake, honey. Not even your bright orange shoes could divert the attention.

Scandal babe Pam Andrews wore a white dress that revealed she was the only person feeling cold on a hot afternoon. Maybe going bra-less wasn't such a smart move, hey, Pammy?

Rapper Khuli Chana looked hip in his leopard print backpack and army green tee. The new daddy didn't mind gushing to Shwa about his three-month-old baby girl Nia, saying he's finding fatherhood a breeze. Hope that's not because you're always on the road and don't do the 3am feeds, my man.

Sama-nominated newcomer Bongeziwe Mabandla is finally starting to get noticed on the scene. The singer, who features on Lulo's album, was loving the attention he was getting with his African print shorts.

Spotted Orlando Pirates star Lennox Bacela fresh from scoring two goals on the pitch. Seems he's also good at scoring in the love stakes judging by how tightly girlfriend Lynn Martin was clinging to him.

After a long-winded speech and list of thank yous from the man of the moment, it turned into a tea party - thanks to the album being played at barely there volume.

That was Shwa's cue to bounce. Bumped into Babalwa Mneno in the car park. She blamed her extreme lateness on the tedious process of hair braiding. It apparently took two days. Poor thing. Where's a good lace wig when you need one?