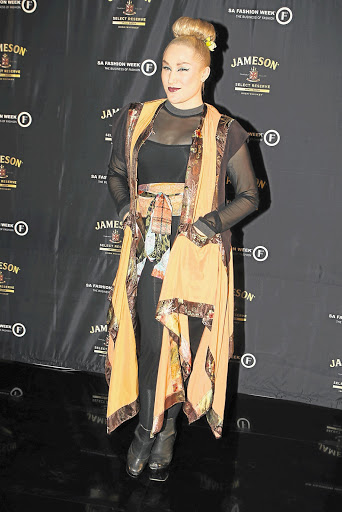 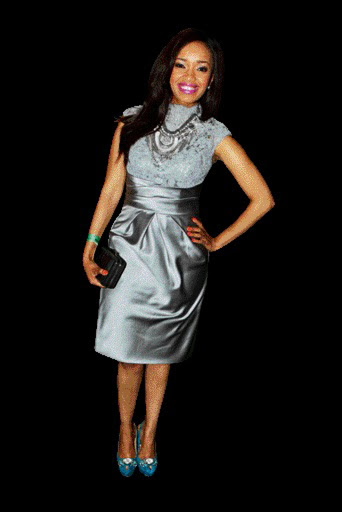 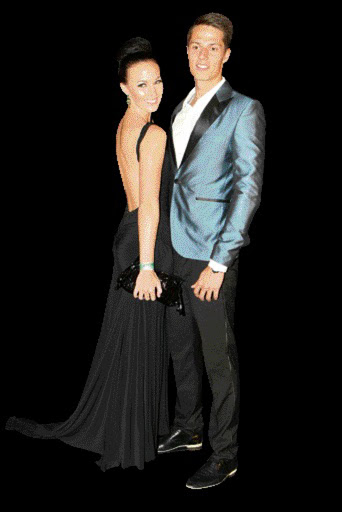 PHEW! You know it was a good party when Shwashwi wants to use the word "ratchet"!

The Jameson Fashion Week party that took place at Acorn Lane in Sandton on Wednesday night was just such a do. After nearly turning back because getting inside was mission near impossible, Shwa found herself amid green-clad social butterflies.

There was Boity Thulo in a shorts onesie from Top Shop. This time she seemed to be flying solo, but it could be a decoy. We're keeping an eye on this one.

Dineo Moeketsi was in a slimfit dress that showed off her new trim figure.

Shwa's new boy obsession, Maps Maponyane, showed face, confusing yours truly a bit because he's supposed to be in Cape Town designing suits. Or no?

Tamara Dey pulled a homeless chic look in Rundle, proving that she is a brave woman who marches to her own drum. Orange is not a colour many whiteys can pull off.

Former Miss Earth South Africa Tamerin Jardine was dancing her heart out. She was gorge in a long black dress with a diamanté shoulder and a princess updo. Spot on.

Girl was with Gennaro Bonafede, her tall racing driver boyfriend. He looked haute in green Palse Homme, and Shwa suspects the two are going to dethrone Melinda Bam and Adriaan Bergh as the next cute couple.

Metro FM's Siphokazi January rocked up in a dress that suggests she still thinks she works for a community station in some rural province. Babe, you're in the big league now. Get with the programme!

Ms Everywhere Pearl Thusi looked stunning in a Vesselina gown. She later got down on the dance floor, horrible facial expressions and all. Guess she has the right now that she be balling in some cash. Like she said: "Queens wave, basic b*****s bow." Auuwww ego alert, there is a new queen in town and it ain't B!

Now, let me quickly address crooner Donald. Hun, Shwa knows bright city lights are not something you grew up with, so here's a hint: we don't wear shades indoors, at night, in a dark venue. Mandoza tried it. Where is he now, hmmm?

Noluthando Meje didn't arrive early enough, so she was back to the "randoms" box. She was wearing one of Long Street's shop dresses and pawning it off as "my grandmother" vintage. As for that Giorgio Armani bag that's surgically attached to her arm. Shwa knows where you got it and your secret is safe with me.

Shwa must say Jameson was flowing like the River Jordan.

Saw food come and go, but, surrounded by models, who wants to eat?