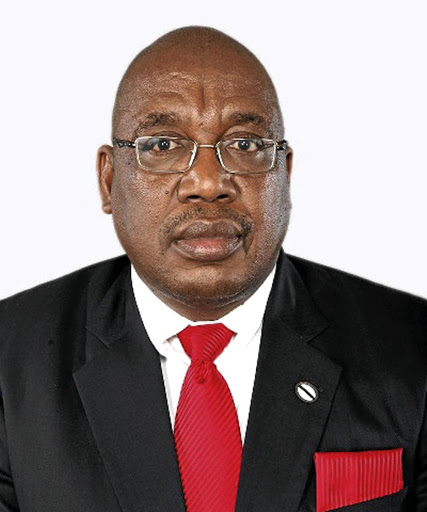 Seretse was being accused by a former Botswana Investment and Trade Centre (BITC) employee of sexually harassing her when she reached out to him for help after being allegedly sexually harassed by the agency's executive director, Maxwell Mosinyi.

The woman, who cannot be named for legal reasons, also alleged that then deputy minister of investment, trade and industry Sadique Kebonang also discriminated against her because she was Indian.

These explosive claims were contained in a letter of demand written to BITC chairperson Victor Senye by the complainant's lawyers, Du Toit Attorneys.

Seretse said he was aware of the allegations against him.

"How could I have possibly sexually harassed somebody I have never even met? I was simply telling her that people find her profile picture distracting," said Seretse.

"People have warned me of her and said I must stay away from her. But the BITC is dealing with the matter."

Mosinyi, Kebonang and Senye could not be reached for comment at the time of going to print. The woman declined to comment but her lawyer, Marius du Toit, confirmed that he wrote a letter of demand to the BITC on her behalf.

Star dragged to court over papgeld
News
2 years ago

"We received acknowledgment of receipt from them," said Du Toit.

In the letters, which were leaked to Sunday World, the lawyers said the woman was employed by BITC from 2009 and her contract was terminated in May 2016.

"During this period, she was sexually harassed by Mosinyi in that, in particular during 2014, he sent her Facebook messages and text messages containing various sexual undertones and innuendos which were unwanted, inappropriate and unbecoming of a person in his position. 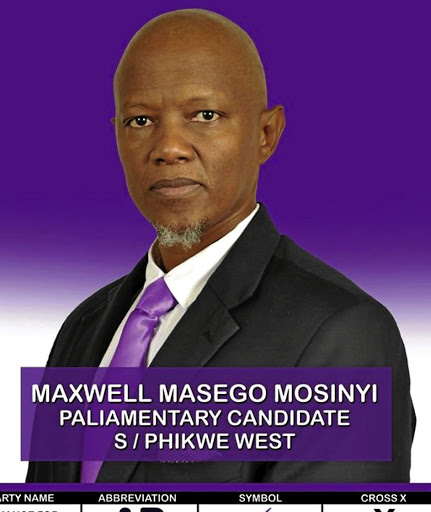 "Subsequently, it was decided that disciplinary actions be taken against Mr Mosinyi but our client was never provided feedback of, nor was ever invited as a witness to a disciplinary hearing, and this leads us to question whether any disciplinary steps were taken at all," reads the letter.

The letter further showed that she approached Seretse, then Botswana minister of investment, trade and industry in 2017 for intervention but he too allegedly sexually harassed her.

"Our client's suffering was further exacerbated by WhatsApp messages sent to her by the minister, indicating that he found her profile pictures distracting and that he had a confession to make that she troubled his thoughts.

"This is clearly a continuation of the same conduct perpetrated by Mr Mosinyi and amount to discriminatory conduct impairing our client's dignity," reads the letter. On November 23, 2017 the attempted to make a second settlement at a meeting held in Fire and Ice hotel in Pretoria but she rejected it.

The lawyers said the company failed to address the gender discrimination, sexual and racial harassment, reputational damage and impaired dignity suffered by the woman.

"This settlement did not deal at all with the sexual or racial harassment, reputational damage or the infringement of her dignity," reads the letter.

Hotel in court bid to recover money from commentator.
News
2 years ago
Next Article