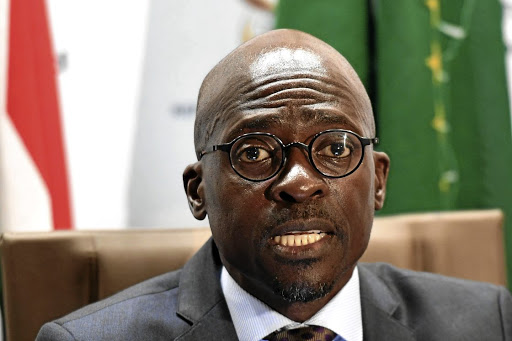 The dissolution of the ANC Youth League (ANCYL) leadership has triggered a fresh battle for the soul of the organisation in the run-up to the ANC national general council next year and the party's elective conference in 2022.

Supporters of President Cyril Ramaphosa and those aligned to ANC secretary-general Ace Magashule are scrambling for the control of the league, which has been moribund in the last few years.

The composition of the new National Youth Task Team (NYTT) - mostly made up of leaders who are above the league cut-off age of 35 - has become the new battleground for factions in the ruling party.

The task team is dominated by leaders who are believed to be sympathetic to Magashule.

Ramaphosa's backers fear that the league would be used as a hostile element against him going to the national general council in July next year.

It is believed that the faction that gains an upper hand in the team would determine its leadership at the conference by no later than January, and therefore, control the league going forward.

On Thursday, a group of youth league members who pushed for the disbandment of the previous leadership wrote - through their lawyers - to Magashule, to express their unhappiness with the composition of the NYTT.

In the letter, the members of the league - who call themselves "disbandists - want the ANC leadership to furnish them with reasons as to why they appointed a task team that consists of old people, who can't be held accountable through the league's constitution.

". it is only rational that we reject this conglomeration of eldership and seniorship in the form of the National Youth Task Team. We reiterate our position that the ANCYL must be taken to congress by legitimate members of the ANCYL," reads the letter. 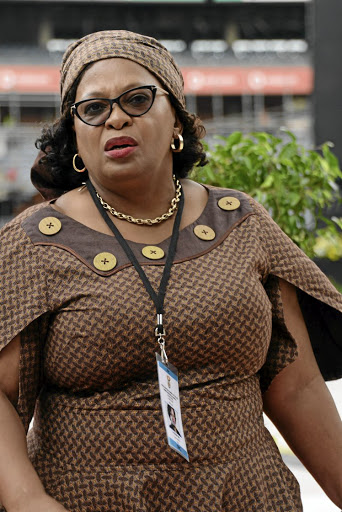 One of the members, Zuko Godlimpi, said the ANC NEC was visibly divided and that, as young people, they did not want to surrender the league to factions in the ANC.

"Every second day, we read in newspapers of their divisions; reflecting that the ANC is struggling to move beyond the Nasrec conference. To then have a task team of ANC NEC members runs the risk of pulling the ANCYL towards those divisions," he said.

A member of the task team aligned to Magashule said they knew that some of the team members aligned to Ramaphosa were pushing for the dissolution of the structure.

"There is no two ANCs, there is [only] one ANC and those who think that way are still stuck in Nasrec. We have moved passed that. " he said.

ANC spokesperson Pule Mabe said the leadership of the organisation was part of resolutions of the 2017 Nasrec elective conference, noting that members of the party had to be loyal to resolutions. He said casting aspersions on the party's leaders undermined unity and renewal.

"The NYTT should be allowed space to pronounce on efforts it will be undertaking to make sure that it's own process are all inclusive and positively contribute towards the assembling of a youth movement that young people can rightful claim to be representing their own wishes and aspirations," he said.