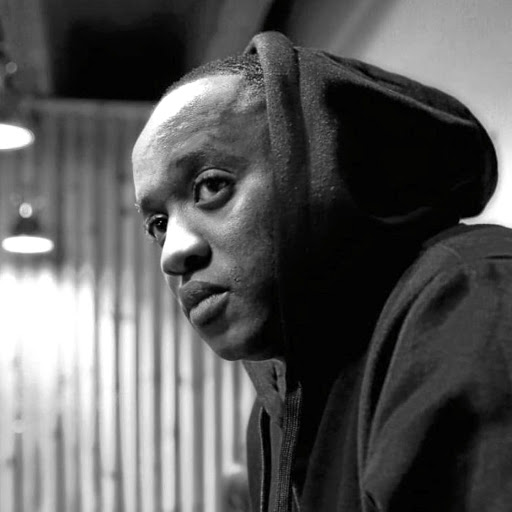 Popular rapper and reality show Uyajola99 host Jub Jub Maarohanye is at loggerheads with his bodyguards over nonpayment of salaries worth more than R20,000.

So intense was the squabble between the two parties that the guards are now ratting on the ex-convict, spilling the beans about some of the alleged shenanigans they experienced while working with him.

South African gold medal-winning bodybuilder and Alexandra's Ikasi Gym owner Tumi Masite and Larash Base claimed that they were fired after they refused to play video games with Jub Jub until the wee hours of the morning.

The guards, who served as the rapper's VIP protectors from May, claim that Jub Jub made them perform obscure duties, including insisting that they stand in front of the toilet door whenever he went to the bathroom.

These allegations emerged during an interview with Masite and Base at their tattoo parlour in Alex.

They complained that they were even owed money for tattoos they inked on three of Jub Jub's female friends, as well as for an Uber ride for his female friends while they were working in Durban.

Jub Jub, alleged the private protectors, made them do extra work that was not part of the deal, including driving one of his female friends to work at Mall of Africa.

The woman, who works for one of the retail stores at the mall, declined to comment about her relationship with the TV presenter.

"I have nothing to say to you, and stop asking me questions," she said.

Jub Jub told Sunday World that the allegations against him were informed by jealousy from people who were not happy with his return to the entertainment game.

He said he did not want to challenge the claims by the guards, stating that they were "adding spice".

"I'm not going to entertain these things. All these allegations are informed by jealousy," said Jub Jub.

He also denied that Masite and Base were employed as his bodyguards.

"I have one bodyguard and the other two I think you should talk to Chief Makhanya because they were working with him."

However, he later changed his tune, asking that the story not be published and requested to meet.

After four hours, Jub Jub, who said he was driving from Limpopo to Joburg, called off the meeting.

"I thought about this meeting while driving and I think you should continue with the story. I can't challenge anything they say because we did not have a formal contract."

The two guards insisted that they had a direct working relationship with Jub Jub and have travelled with him around the country and to a gig in Lesotho.

Sunday World has also seen WhatsApp messages between Masite and the star rapper in which they were discussing the payment.

In all their exchanges, Jub Jub did not raise the matter of the contract but instead kept promising Masite that the money will be paid at a later stage.

In one message, Masite told Jub Jub how desperate he was for some cash. 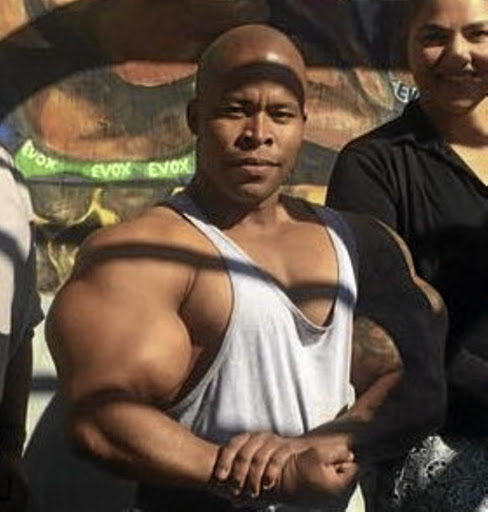 "Can u send me the tattoo cash for ur lady please Jubz. U know u also have lots of things in ur hands I'm tired of stressing u even if u pay 500 it's OK. I will go do whatever it [is] to get cash to help my son n myself," read the message from Masite.

The guards alleged that when they came back from Lesotho with Jub Jub and his female friend in June, they were made to rush and drop her off at work at Mall of Africa without earning a cent for that extra work.

The guards also claim they were owed R300, which they say they paid towards transport for three women allegedly hosted by Jub Jub and his colleague at a Durban guesthouse in May.

The bodybuilders said they were recruited by Jub Jub and his manager Pablo Sehloho to join their team to assist with protecting the rapper after he had received death threats following his announcement as the host of the controversial show.

But they said a few weeks into the job their agreement was changed from assisting with crowd control and protecting Jub Jub to include a host of other things.

"We found ourselves working 24/7 while neglecting our families. We barely spent time with our kids and wives, not knowing that we were going to be used," they said.

Masite said they were fired by Jub Jub last month after they left the rapper's house at 2am to go home to their families.