Johnny, the 'bridge' we all needed 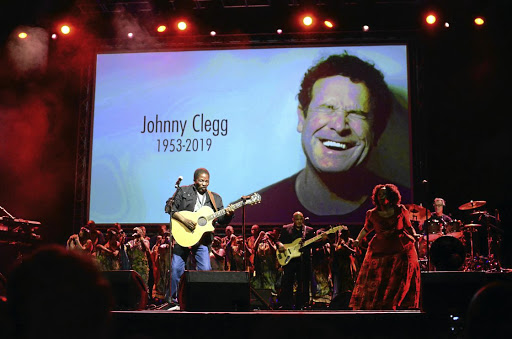 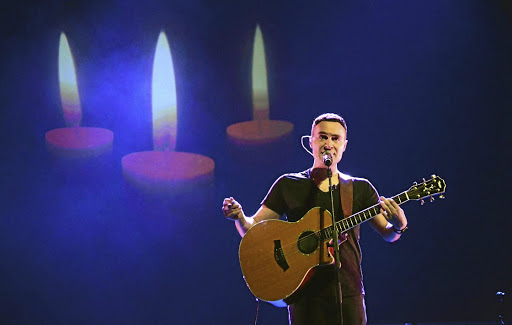 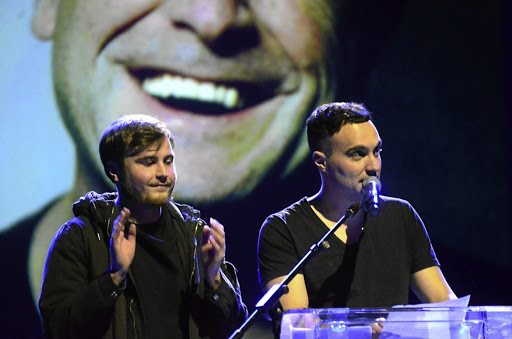 After all had been said and done to relive the life and times of revered late musician and anthropologist Jonathan "Johnny" Clegg, it was left to one of his closest colleagues to say the final word.

Clegg's longstanding back- up singer Mandisa Dlanga paid her last respects to him through song during the memorial service held at the Sandton Convention Centre on Friday.

Dlanga, 66, gathered all her emotions to perform one last time during the service as she took mourners down memory lane.

"I didn't even think I would manage to sing," she said.

Speaking on the sidelines of the memorial service, Dlanga said she met the former Juluka member in 1986 when he was scouting for backup singers.

He needed female voices for his song Johnny Third World Child, which Dlanga said he loved.

"A couple of weeks after that he asked me to be his backing vocalist for his first show at the Market Warehouse."

Dlanga had worked with Stimela and Ray Phiri in the early 80s before she permanently joined Clegg's band at the age of 33.

A memorial in Johnny Clegg's memorial is currently underway.
Entertainment
3 years ago

She said Clegg, who was her age, used to call her Ndlovukazi, as she was the only female vocalist in the band.

Five weeks ago, the Asimbonanga star celebrated his final birthday on June 7 before succumbing to a long battle with pancreatic cancer. He was buried a day after his death.

"Working with Johnny was such an experience that I will forever hold in my heart," she said.

Dlanga said that Clegg was a teacher at heart and they were never bored while on tour.

"He had all the knowledge and exciting information ... There was no moment where he was moody," she said.

"When I said mfowethu [brother] to him, I meant it. He was always there for me. It really feels like the end," she said.

Among some of the artists who attended the service were his longtime friend and Juluka band member Sipho Mchunu, Sjava, Sipho "Hotstix" Mabuze and John Kani.

Besides his musical prowess, Clegg was credited as being an anti-apartheid activist by disregarding the segregationist laws of the past and openly socialising with black people.

"He was an anthropologist that used his music to speak to every person. With his unique style of music he traversed cultural barriers. In many of us he awakened awareness," said his manager Roddy Quin.

Veteran journalist Max du Preez also paid his last respects to him, saying Clegg was "one of the few white men who could actually dance".

Nelson Mandela Foundation CEO Sello Hatang said: "Johnny's life exemplified an embrace of 'the other' and a generosity towards those one disagrees with. South Africa desperately needs that energy and those attributes today. Too often we find that colour matters more than character, affiliation more than principle and reward more than service."

His musical accolades include winning Best World Music Album for Heat, Dust and Dreams at the 1994 Billboard Music Awards and Best African Group at the 1998 KORA All Africa Music Awards.

He held honorary doctorates in SA and the US, and was bestowed with honours such as the Order of Ikhamanga, the UK's Order of the British Empire and France's Knights of Arts and Letter.

Born in England in 1953, he moved to Joburg with his then Rhodesian (now Zimbabwe) mother when he was six before he was later exposed to Zulu migrant workers who taught him their culture and music.

He is survived by his wife Jenny and their two sons, Jesse and Jaron.