CEO locked up for alleged assault on wife 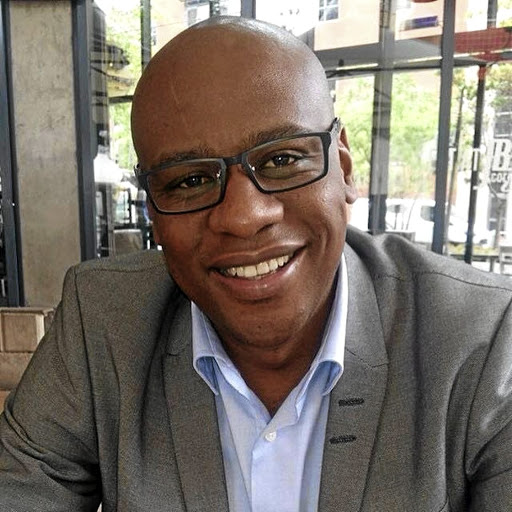 A Joburg CEO spent a freezing cold night in police cells after he was arrested for allegedly beating up his wife late last month.

Imbewu Financial Services chief executive Stanley Hlophe was out on bail after appearing at the Randburg magistrate's court a day after his arrest.

Hlophe, 40, was arrested after his wife, Relebogile Lelala, unleashed the men in blue on him, saying he roughed her up at their palatial Sandhurst, Sandton home on a Friday night.

According to a police statement seen by Sunday World, Hlophe was drunk when the incident happened.

"On Friday 2019/06/28 at 21h00 [9pm] the complainant was in the house when her husband came home drunk. They had an argument and he pushed her against the wall," reads the statement.

Police spokesperson Mavela Masondo confirmed a case of assault was opened against Hlophe and that he was out on bail.

Couple withdraws the cases of assault.
News
2 years ago

According to reports, Hlophe and Lelala met while out with friends at a restaurant in October 2014 and fell in love after a dance.

The couple got married in a traditional ceremony six months after they met, and their lavish white wedding was beamed on SABC3's lifestyle show Top Billing in November last year.

Among the guests who attended the wedding was 2018 Mrs South Africa Matapa Rikhotso. Both Hlophe and Lelala failed to respond to questiond sent to them. Hlophe will be back in court on 29 July.