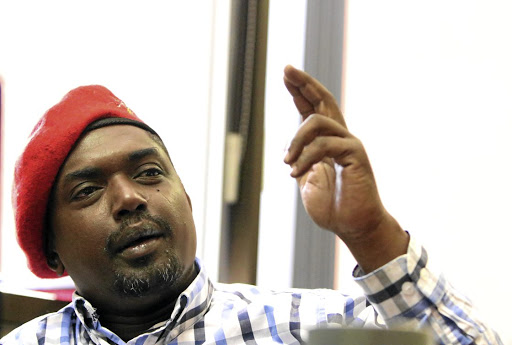 The EFF is accusing the organisers of the Miss SA pageant of racism.

In a letter titled "Economic Transformation and Participation of Black People in Miss South Africa Beauty Pageant", the party accused the organisation of using the pageant to promote white people.

It also accused the organisers of only procuring goods and services from companies owned by white people.

"The pageant looks like a platform that is being used to promote white people in South Africa. We are extremely concerned because the people who get an opportunity to supply goods and services for Miss South Africa pageant are white-owned companies only," reads a letter by EFF secretary-general Godrich Gardee to the CEO of the Miss SA pageant.

"This is despite the fact that anything that's called after the name South Africa has to reflect the country's demographics."

Gardee demanded that the organisation open its books to explain how it does its business, threatening that if it failed to do so, the EFF would "decide on the further cause of action" to be taken. 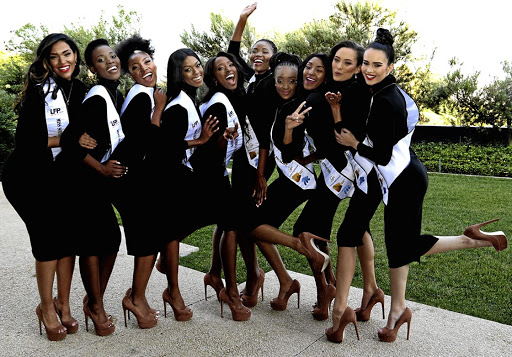 The Miss South Africa Organisation says it has announced the most diverse line-up of contestants in the history of the beauty pageant.

"We therefore write to ask the following questions in order to understand the role of Miss South Africa pageant in society:

Stephanie Weil, owner of Weil Entertainment and managing director of the pageant, said that the majority of their suppliers were BEE-compliant.

"The team working on this year's pageant is 96% female of all races and the overwhelming majority of our suppliers are BEE-compliant.

"We believe that the make-up of both the Miss South Africa Organisation and the pageant is wholly reflective of the country and the ownership structure will be completely changed in the next few months.

"We will officially respond to the Economic Freedom Fighters and will send Sunday World a copy of the letter," she added.

Miss SA 2019 has already won the hearts of many, who feel this year's competition reflects SA society
Pic of The Day
2 years ago
Next Article