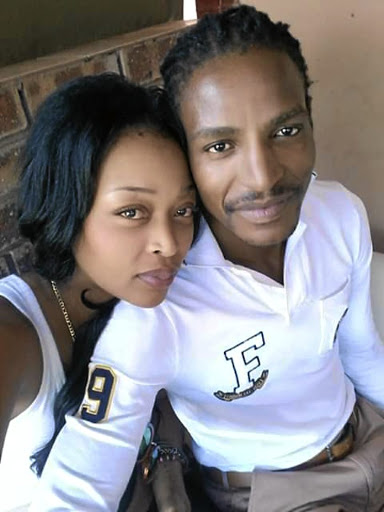 A friend leaked a photo of Brickz and his girlfriend of three years, Cazo Cas. Sources say the two are going strong.

Kwaito star and convicted rapist Sipho "Brickz" Ndlovu might be behind bars but he is also happily in love with a hip-hop lyricist.

So in love were the two that Cas was living at his family home in Soweto, according to one of Brickz's family members.

"We are thankful that she didn't turn her back on him, like many people have done. We are grateful for her support. She held on with love," said the family member, who asked not to be named.

News of their romance, which had been kept hush hush, came after images of the pair cuddling were leaked to Sunday World by close friends of the couple this week.

While the couple met a year before the Sweety My Baby hitmaker started serving his sentence at Krugersdorp prison, their romance has continued while he has been incarcerated. 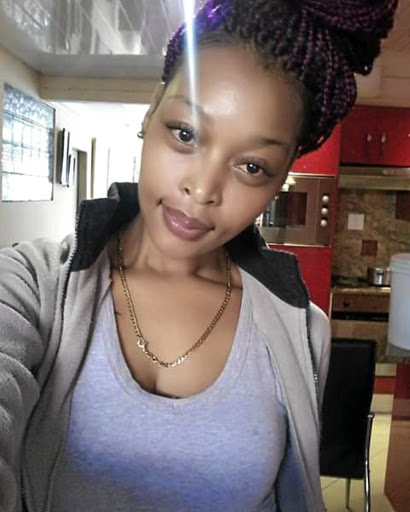 According to one of Brickz's close friends, the pair met in 2016 in Diepkloof, Soweto and one thing led to another.

"They really don't care about what people think about their relationship. They are really trying to get through the next 15 years of their lives together," said the source. "She has been his support during this down-and-out phase of his life."

They send occasional letters back and forth and also do weekly visits.

According to the friend, she visits him in prison almost every Sunday.

Cas, who uses "Cazo" as her stage name, was born in Riverlea, west of Joburg. She is 35. She confirmed that she is dating the disgraced kwaito star but declined to comment further.

"Regarding my relationship with Sipho, I prefer not to comment on it," said the former Miss Riverlea pageant queen.

She also said she has been keeping busy with her modelling and music career. "What makes me different is the fact that I fuse 90s hip-hop with the modern sound."

Brickz was sentenced to 15 years in prison for raping his niece in 2013.