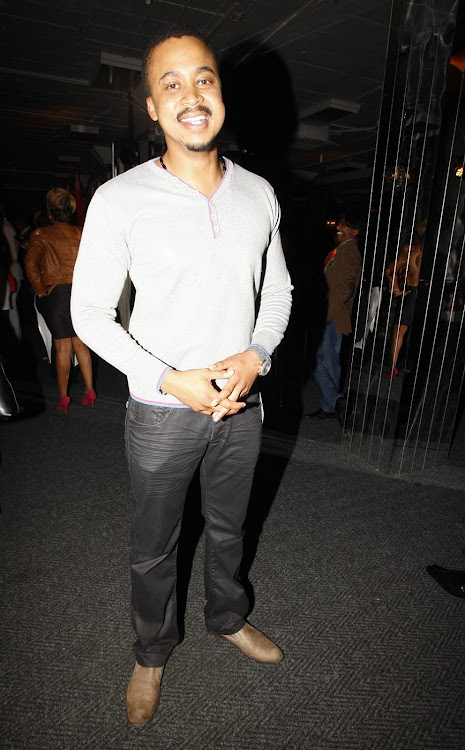 Former Generations: The Legacy actor Matli Tebatso Mohapeloa is on the cusp of being tossed out of his house like a badly written script.

Sunday World can reveal that FNB has applied for a writ of execution at the Joburg High Court to attach his Wilgeheuwel townhouse in Roodepoort on the West Rand after he allegedly failed to keep up with his monthly bond payments.

According to court papers filed by the bank's lawyers Lowndes Dlamini Attorneys two weeks ago, Mohapeloa, who is cited as the defendant, was granted over R829,000 by the bank, who are cited as the applicants, to purchase a property at the plush residential complex in September 2016.

He was also loaned an additional amount of R166,000, which ballooned the principal debt to just under a million rand before interest.

Mohapeloa, who became famous for playing DJ Ngwazi on e.tv's Rhythm City, was expected to pay just over R9,500 per month over a 240- month period from January 1 2017.

However, the former Zabalaza and Greed & Desire Thespian allegedly defaulted on his payments for over three months and was just under R40,000 in arrears as of May 22 this year.

"The defendant failed to comply with terms and conditions of the agreement by failing to make monthly installments as contemplated.

"The arrears, as at May 22 2019, were at R39,940.22 (Thirty nine thousand nine hundred and forty rand and twenty two cents), which the defendant has failed to pay to the plaintiff," read the papers seen by Sunday World.

Actress owes over R21,000 in arrears for her property
News
2 years ago

The papers further show that the bank's lawyers sent Mohapeloa notices on May 13 advising him to settle the arrears or refer the credit agreement to a debt counsellor or apply other remedies.

The bank also states in the papers that he allegedly turned a blind eye to them, forcing them to approach the courts for an order to allow them to attach and auction off the property in order to recoup its losses.

"The amount owed by the defendant is substantial and the property is the only tangible security held for the payment thereof, and consequently the plaintiff will be prejudiced if it cannot recover a portion of the amount due by executing against the property. (We require) an order authorising the issuing of a warrant of execution [regarding] the property mentioned above," read the papers.

The bank also asked the court to determine whether a reserve price should be made or set before the property could be auctioned off.

It also asked for an order to force the actor to pay for the legal costs of the suit.

Lowndes Dlamini's Bridget Seema declined to comment on the matter.

"Due to client confidentiality, the Bank cannot provide any details on specific bank accounts," he said.

also declined to comment and said the matter was confidential.

Mohapeloa couldn't be reached for comment at the time of going to print.